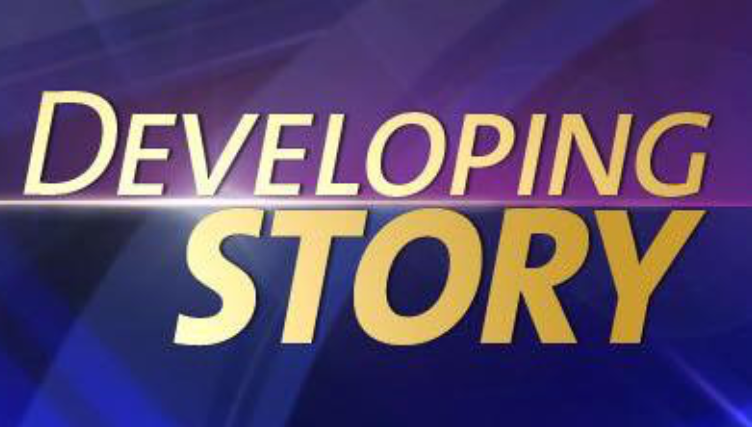 On Thursday, the local citizen action group of Arizona Predator Prevention posted several screenshots of a conversation between a local man and a decoy, disguised as a 15-year-old girl.

The conversation contained a sexual tone with the male, who was reportedly an assistant coach at River Valley High School.

District officials at Colorado River Union High School issued this statement on Friday in regards to the post, “The individual is not currently employed by the Colorado River Union High School District. He was an assistant coach for two seasons who received a one-time stipend each year as a part-time employee. He passed a pre-employment Arizona Department of Public Safety (DPS) background check, which includes a fingerprint card through the FBI’s database.”

The statement also noted that the group who posted the allegations did not report their concerns to the district office. The information has since been provided to the Mohave County Sheriff’s Office and the district could comment no further on the matter due to it being a criminal investigation.

Mohave County Sheriff’s Office spokeswoman Anita Mortensen confirmed that their agency received a report involving this incident and are investigating the claims.

No additional details were made available.

← Prev: Pet Care During Medical Emergencies The Topic For Next Month's Yappy Hour Next: New Device Will Assist Local Firefighters With Safety And Performance →