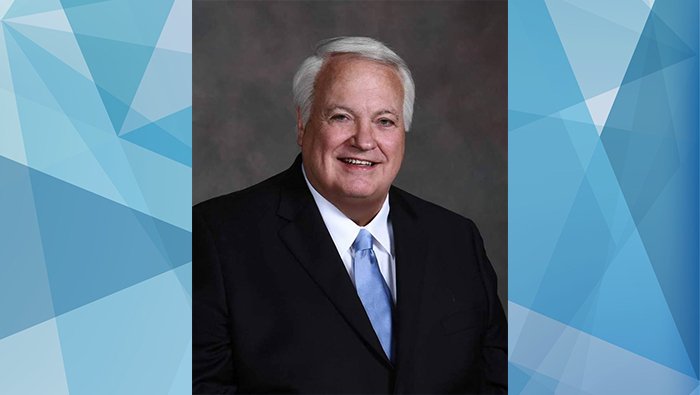 Boren, of Lubbock, Texas, was one of more than 50 local, regional and national applicants, including two finalists, for the position.
​He has overseen event management operations, including staffing, logistics and other responsibilities, for Texas Tech University’s Jones – AT&T stadium and United Supermarkets Arena, homes of Texas Tech’s Red Raiders football and basketball teams, respectively, and the City of Lubbock Civic Center.

​He will be responsible for day-to-day operations of the Fieldhouse, which will house numerous athletic events for Mohave and River Valley High Schools.

When Fieldhouse conference rooms are not in use for school or academic programs, they can be rented out for meetings, banquets, and special events. The football and soccer field can be converted not only for other large student sporting activities such as basketball, volleyball and wrestling tournaments, but also for large events such as commercial trade shows.

​Boren recently sold a west Texas consulting business that provided event management, operations, human resource, personnel staffing, security and recruitment services. He is a former member of the Lubbock City Council and is currently a member of both the Lubbock Chamber of Commerce board of directors and the Texas Tech Chancellor’s Council. He has held, or continues to hold, numerous other civic and community roles.
​
“The CRUHSD governing board is very excited that Gary is going to be joining our team to help make the Anderson Auto Group Fieldhouse the success we know it can be,” said board president Kari Hoffman. “With his marketing and management experience, we have confidence that we will have a high occupancy rate between school, community and commercial usage. We look forward to welcoming Gary and his wife to our community and getting him involved in local organizations as soon as possible.”
​
Following completion of an Arizona Department of Public Safety security and background check, Boren is expected to relocate and start his new duties October 1.

He already holds high level security and background clearances from the State of Texas.

Boren’s salary will be publicly finalized at the next CRUHSD board meeting.

​Boren will report to Superintendent Benje Hookstra. He will also work closely with the construction team of CORE Construction, International Coliseums Company and Orcutt│Winslow architects, as well as the City of Bullhead City and other Fieldhouse partners and sponsors.

Prior to the full CRUHSD board meeting with finalists this week, a high-level panel screened applicants’ résumés and conducted two rounds of interviews by phone and Skype. Screening committee members included the executive directors of the Bullhead Area and Laughlin Chambers of Commerce, the City of Bullhead City manager, two members of the CRUHSD board and Superintendent Hookstra.

← Prev: Fire Destroys RV; Pets Rescued From Nearby Home Next: Did You Know-Baron Employee Spotlight →