Dad Accused Of Driving Drunk With Son, Wife In Truck 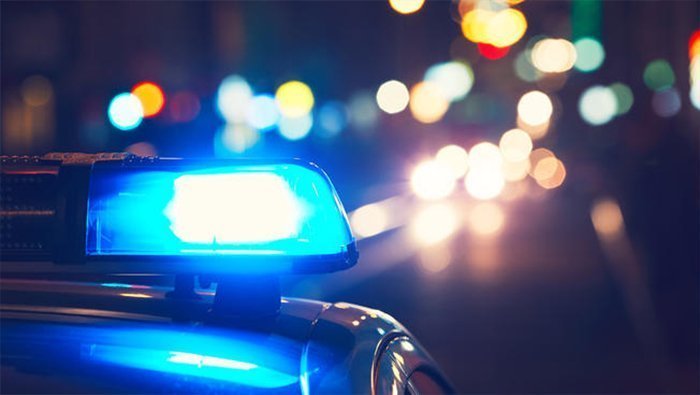 BULLHEAD CITY–A local man landed in jail Sunday after reportedly driving drunk with his son and wife in the backseat before crashing into a streetlight at Highway 95 and Rainbow Drive.

Jonathan Len Thompson, 30, faces charges of aggravated driving under the influence and two counts of endangerment–risk of death.

Police state Thompson was reportedly driving his Dodge pickup southbound Highway 95 near Rainbow Drive around 7 a.m Sunday when he allegedly crossed over two lanes of oncoming traffic. His vehicle than continued hitting a curb and street light, which fell into the street.

Thompson’s son, along with his wife, were reportedly in the backseat of the truck during the accident.

He was taken to the Mohave County jail.