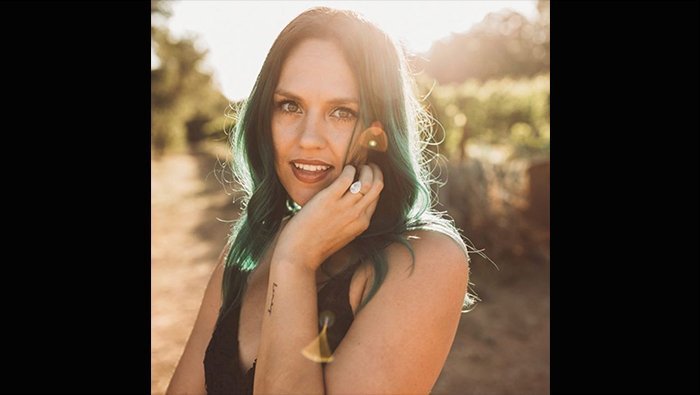 TOPOCK–Its been over two months since Raegan Heitzig, 26, went missing in the Colorado River following a tragic boating crash near Topock on Sept. 1, and as the holiday’s approach her family is holding out hope she will be found.

“We just want to bring her home,” said Heitzig’s aunt on Instagram. “We pray every day for news that she has been found.”

“Our daily searches continue,” said Mohave County Sheriff’s Office spokeswoman Anita Mortensen. “Our Boating Safety Officers still conduct daily top water and shore line searches. If something is located in the water our dive team is ready. Sheriff Schuster made it very clear that this search will continue until she is located and our entire Division of Boating safety agrees with that decision. Our ultimate goal is to continue searching until a resolution is brought forward for the family and the community.”

Authorities say a boat carrying 10 people and another vessel carrying six people collided just after sunset around 8 p.m., ejecting all occupants in to the river. Nearby boaters in the area rushed to help pull the victims out of the water. Two victims were injured and required immediate transport to a Las Vegas hospital.

The crash left 12 injured and three victim’s dead. The three victims, Christine Lewis, 51, of Visalia, Calif.; Brian Grabowski, 50, of Tulare, Calif.; and Kirra Drury, 24, of Ventura, Calif., were found within the first week following the crash.

Neither of the 16 boat occupants were wearing a life vest.

Little details surrounding the crash have been released as authorities continue with their investigation. Witnesses have reported that one or both boats were traveling at a high rate of speed and without lights on before they collided with each other. Those statements have not been confirmed by authorities.