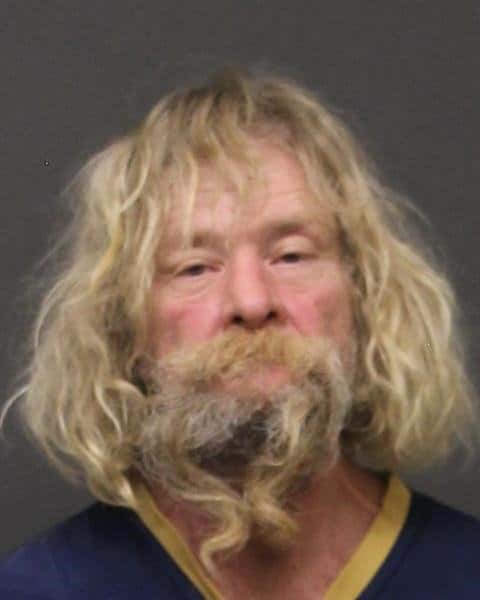 Mohave County Sheriff’s Office Deputies arrested Bert Keith Lopatkiewicz, 55 of Kingman, for Dangerous Drug Possession for Sale and Drug Paraphernalia Possession, both felonies, and an active felony arrest
warrant. On Thursday (11/24) at 6:57 AM, deputies conducted a traffic stop in the area of Golden Shores Pkwy and Tule Dr. on a red SUV where Lopatkiewicz was identified as the driver and sole occupant of the vehicle. When deputies contacted Lopatkiewicz, they could see a clear glass pipe and a plastic baggie with a crystal-like substance in his shirt pocket. Deputies asked Lopatkiewicz to remove the items from his pocket and hand them to him, to which he complied. Lopatkiewicz was removed from the vehicle and a pat search revealed a second bag containing a crystal-like substance was located in his pants pocket.
A records check of the subject revealed an invalid driver’s license and the active arrest warrant. A search of the vehicle revealed drug paraphernalia in a pouch on the back seat. During interviews with Lopatkiewicz, he admitted that the substance was methamphetamine. Both baggies were weighed for a combined weight of 32.7 grams of methamphetamine. Bert Keith Lopatkiewicz was arrested and transported to the Mohave County Adult Detention Facility in Kingman without incident. 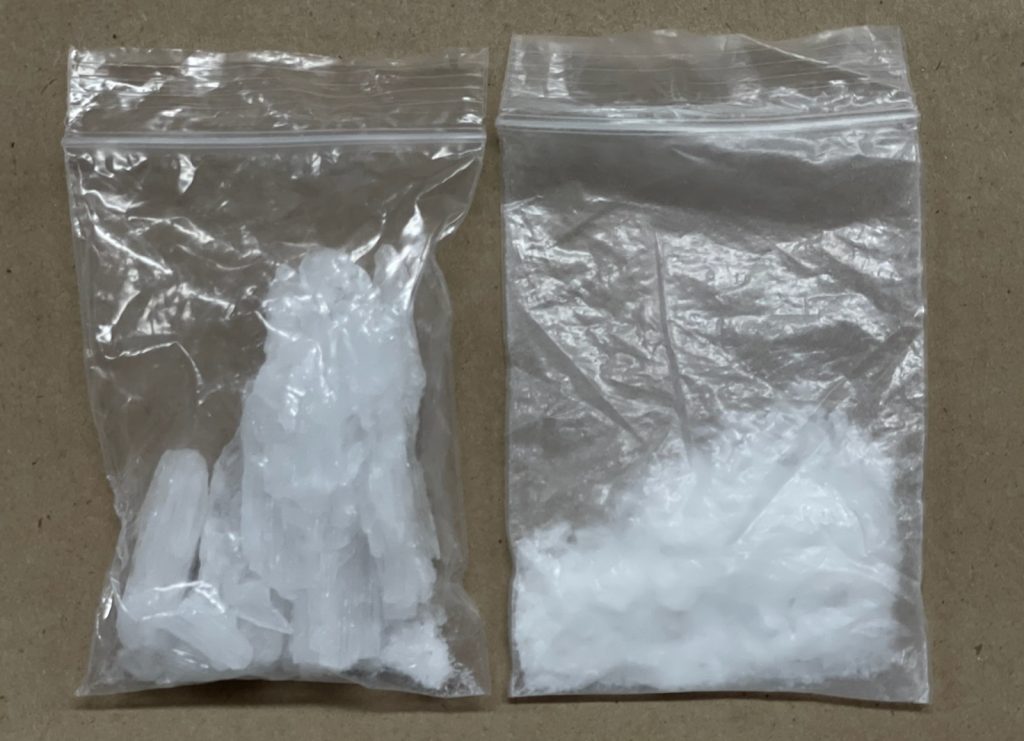