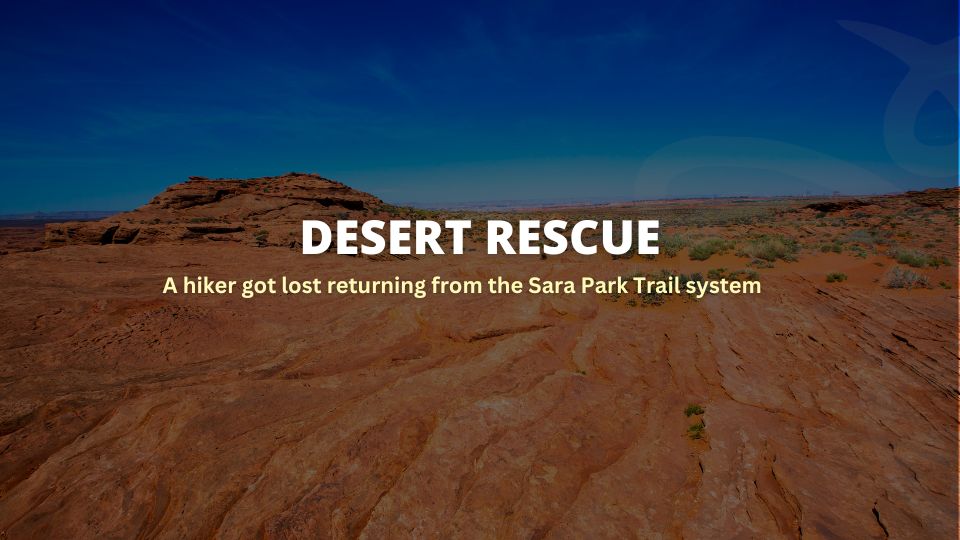 At approximately 9:15 pm on Sunday, January, 22, 2023, Lake Havasu Fire Department was dispatched to a desert rescue at Sara Park. A hiker got lost returning from the Sara Park Trail system. Reports stated it had been three hours since the reporting party had last seen the hiker.

Two Engines, a Battalion Chief, and two rescue vehicles responded. Lake Havasu Police and Mohave County Sheriffs also responded to attempt to locate the individual. The Lake Havasu City Fire Department rescue vehicle and crew found the lost hiker with a group of good Samaritans approximately two hours after emergency crews arrived. All parties were transported to the trailhead with no injuries.