Did You Know? January 6th is “The Day of Epiphany” 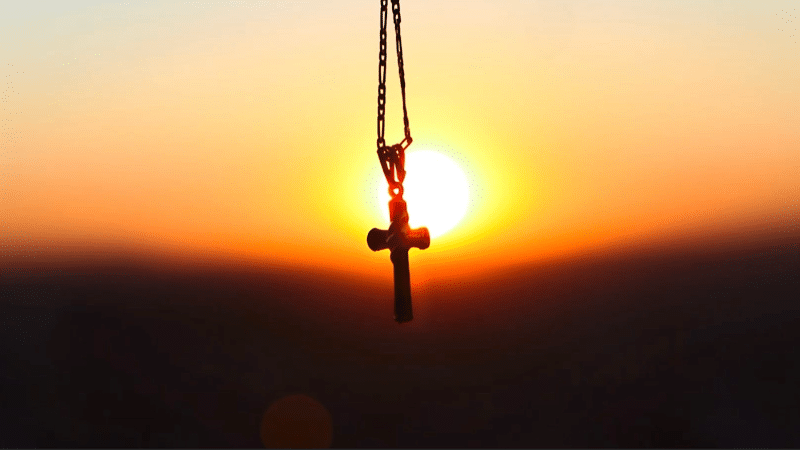 Did you Know | Featured Story | Kingman

In literature, an epiphany is considered to be a sudden revelation, which gives a person a new understanding or “enlightenment.” The word has significance in both the religious and secular worlds. On January 6th, the “Day of Epiphany” or “Christian feast of the Epiphany” will commemorate three manifestations of Jesus Christ. This celebration dates back as early as the second century A.D. and will be observed throughout much of the world.

The first instance of the Epiphany was when the baby Jesus appeared in the manger — with the Wise Men (Magi) journeying to Bethlehem bearing gifts. The second occasion is signified by Christ’s baptism by John the Baptist on the shores of the Jordan River:

“And when Jesus was baptized, He went up immediately from the water; and behold, the heavens were opened and He saw the Spirit of God descending like a dove, and alighting upon Him” (Matthew 3: 16; emphasis added).

The final occurrence of his celestial revelation took place during a marriage ceremony in Cana of Galilee. Here, Christ, in the midst of his disciples, performed his first public miracle by transforming water into wine.

“In the historical churches of Roman Catholicism and Eastern Orthodoxy, the term epiphany only signified the “appearance” of all three persons of the Godhead in the gospels describing Christ’s baptism,” said Stavros Deligiorgis, professor emeritus in English and Comparative Literature at the University of Iowa.

According to Feast of the Epiphany, Gnostic Christians of Alexandria, Egypt, followers of Basilides, celebrated the baptism of Jesus on the sixth of January, which is how it may have been passed on to the Catholic Church. This date also was significant in pre-Christian Egypt. The brilliant star Sirius (Sothis) rising on the horizon had been the sign many vigilantly looked for, a cycle that has been going on for thousands of years. The ascension of this star announced the rising floodwaters of the Nile — which had the power to destroy and resurrect.

At about the same time in Asia Minor and northern Arabia, a phenomenon was said to have taken place with fountains copiously overflowing with wine. It is miraculous acts such as this that have kept people all over the world, most notably the Syrians and Armenians, observing Christmas on Jan. 6th.

Many religious scholars believe that each of these manifestations was in fact illustrations of epiphanies in the spiritual perspective. Yet, an epiphany also has significance in the literary context.

“The epiphany in literature is taken to be the sudden, intuitive insight into the reality of things. The main thing to remember is that it’s a moment of revelation and not of understanding that derives from logical reasoning,” said Peter Nazareth, professor in English and African-American World Studies at the University of Iowa.

However, specialists in the literary field are hard-pressed to explain how or what is providing numerous authors such as Hart Crane and James Joyce, to name a few, with these epiphanies or brilliant flashes of understanding.

Professor Deligiorgis believes the author Joyce most likely sought an analogue to Rimbaud’s Illuminations for his prose-poem and came up felicitously with a word that implies sudden (divine) manifestation of a complex order that is synonymous with inspiration — the blowing into us by a divine source.

In the Ozark Mountain region located in the south-central United States, it was believed that bees began buzzing with great fervor on the eve of Jan. 6th — further proving that this may have been the proper Christmas. Also, cattle were said to have kneeled down and wailed out at midnight, praising Christ’s wondrous birth. Some were even claimed to be praying in the English tongue, with nearby children having the ability to comprehend what they were proclaiming.

In the end, numerous people may have experienced an epiphany and are oblivious of its occurrence.

“I think what’s most wonderful about this kind of spiritual experience is that most people have epiphanies without even knowing the word. It’s really about the power of a sudden, intense revelation to lift you into the person you already know you are. Epiphanies clear away confusion: they are like fog lights on a 4×4 in the worst weather on Iowa roads. They cut right through the obscurity, and you can see the road before you clearly. Where it exactly comes from will remain a mystery,” said Tom Simmons, former professor of Poetry and Literature at the University of Iowa.

← Prev: District 5 Volunteer Needed To Serve on Self Insurance Retention/ Employee Benefit Trust Commission Next: While You’re in the Driver’s Seat, It’s Against the Law → 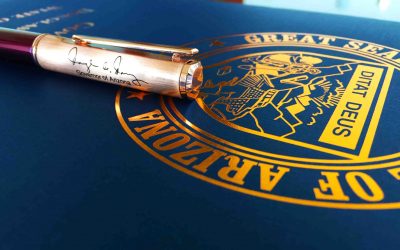 To highlight the importance of staying safe during the heat season and spread awareness about the challenges of... 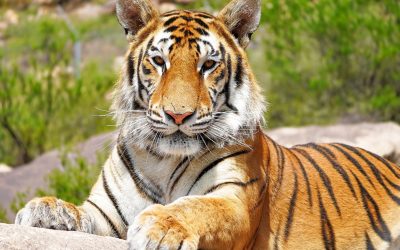 Maddie is a beautiful, playful Bengal tiger who was one of the 69 big cats from Tiger King Park in Thackerville, OK,...