DID YOU KNOW..? The history behind the town of Cerbat, AZ. 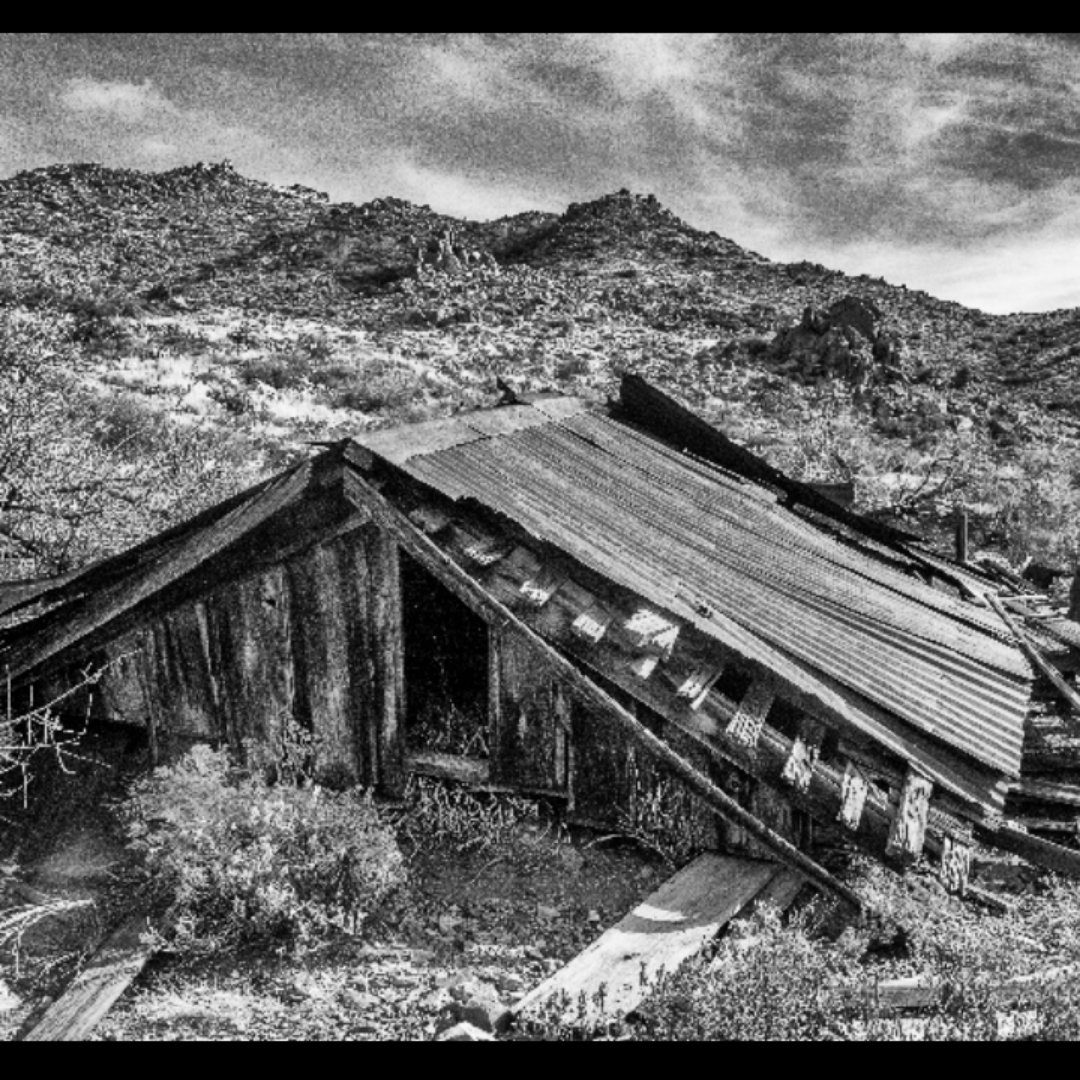 If you were to ask someone the first thing that comes to mind for historic Mohave County, they might tell you “Route 66 — The Mother Road”. The deserts hold many secrets that date back to before Mohave County was formed in 1864.

During the period following the California Goldrush (1848 – 1855), and the Alaskan Goldrush (1896 – 1899), Arizona was home to Union soldiers stationed near Yuma. In the late 1860’s, these Union soldiers discovered gold along the Colorado river. What soon followed was a boom of gold and silver mining throughout all of Arizona.

In the late 1860’s, mining began in a small canyon at the base of the Cerbat Mountains. In 1871, Cerbat had become the third seat for Mohave County. They had over 100 settlers, a school, doctors office, and lawyer’s office. On December 23, 1872, Cerbat opened the doors of its own post office.

Times were not easy for those living in the town of Cerbat. Several miners had been killed by local Indians. In 1875, carpenter Michael DeHay was convicted of killing his wife. He was legally hanged in Cerbat on January 14, 1876.

The title of County seat was taken away from Cerbat in 1877, and moved to Mineral Park. On June 15, 1912, the post office closed its doors forever and the town of Cerbat was forever gone.

Today, nature has reclaimed much of this once busy mining town. Main street can only be found by identifying a few rock foundations left by the settlers. What is left of the post office has collapsed from the elements and hot desert summers. A short distance from town, the pioneer cemetery has been over taken by cactus and only a few headstones can be seen.