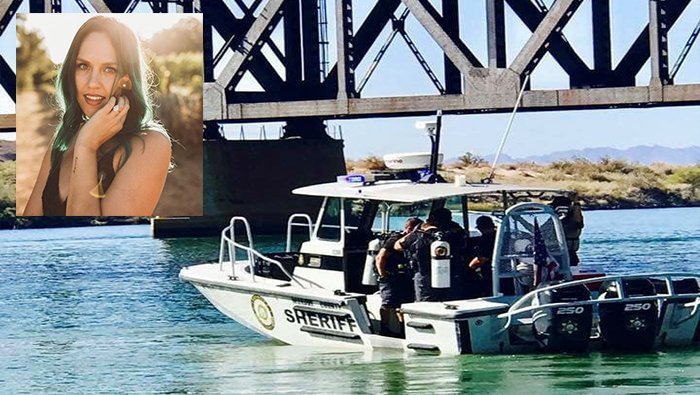 Portions of the Colorado River will be intermittently closed while dive teams are in the water, said Mohave County Sheriff’s spokeswoman Anita Mortensen.

The search will be conducted today and Friday, Oct. 19.

Bruce’s Legacy, a Wisconsin-based search and rescue organization, spent close to a week searching an 18-mile radius of the Colorado River, but were unable to locate Heitzig. They were assisted by nearly 20 volunteers who searched the shorelines and under water with sonars, but after a week, the search was called off.

“This river area is very large and has an extreme current, making a huge amount of possible results for Raegan’s location,” wrote Keith Cormican, founder of Bruce’s Legacy. “These results could take months to cover with still no result. We are saddened for her family and friends and have hopes and prayers for her earthly body to yet be located by some other means.”

Heitzig was one of four victims who went missing on Sept. 1 after the boat they were in crashed with another boat near Topock.

Twelve people were injured in the crash and three people were killed. They have been identified as Christine Lewis, Brian Grabowski and Kierra Drury. All were from Tulare and Ventura Counties. Neither of the 16 people on board were wearing a lifejacket.

The cause of the crash remains under investigation with MCSO. It is not known when officials will release any information regarding the initial boating collision investigation.

“If there is anyone out there that might have photos or videos taken of the accident on September 1 that would help us try to find her we’d be grateful for them,” said Heitzig’s aunt.