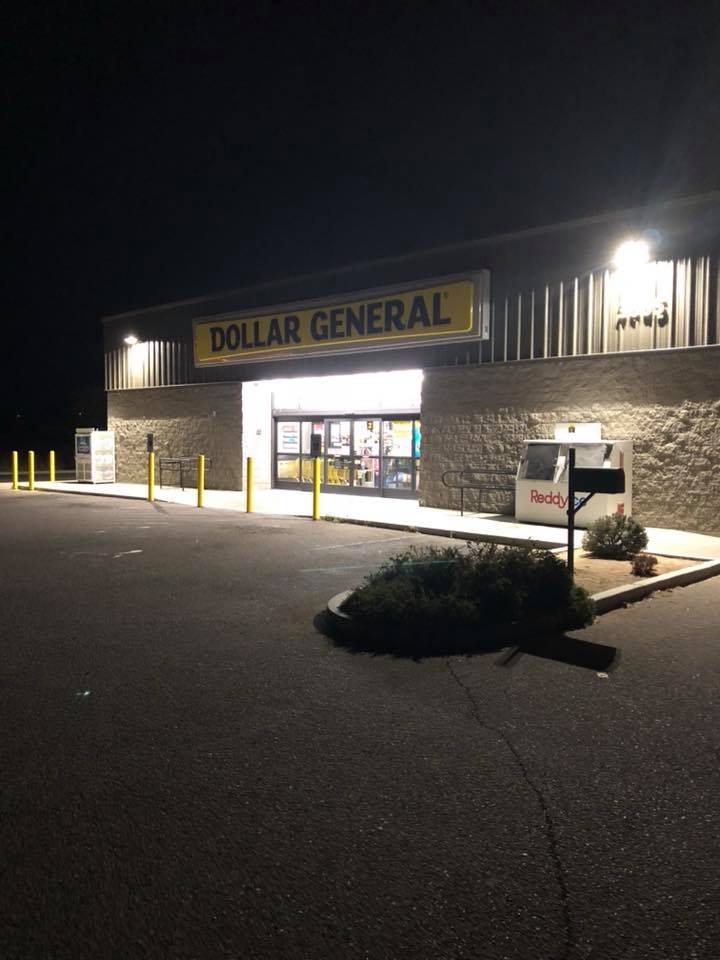 Store employees told officers they had been allegedly robbed by two armed men in the store.

Cooper said officers arrived at the store and exchanged multiple rounds of gun fire between at least one suspect, who was struck in the face. He was taken to Kingman Regional Medical Center for treatment.

The identity or the condition of the suspect is not known at this time.

A second suspect reportedly fled the scene and a search was underway, as of 1 a.m. Monday morning.

Furthermore, the initial investigation indicates that the two responding officers–who were in separate patrol vehicles–were met with gunfire when they arrived to the store.

One suspect opened fire on the arriving officers, striking both police cars, she said.

“Both officers returned fire, and one of the suspects, who was wearing body armor, received a gunshot wound to the face,” she said.

Cooper said no officers were injured in the shooting.

Mortensen said the two officers involved have a combined total of 12 years of service.

“Both have been placed on administrative leave by the Kingman Police Department pending the outcome of the investigation, which is standard procedure in these types of incidents,” she said.

The OIC portion of the investigation will continue to be investigated by the Mohave County Sheriff’s Office, while the detectives with Kingman Police are investigating the armed robbery.

We have not confirmed if this robbery is connected to the several others that have occurred in the past few months.

Stay with The Bee for this developing story.