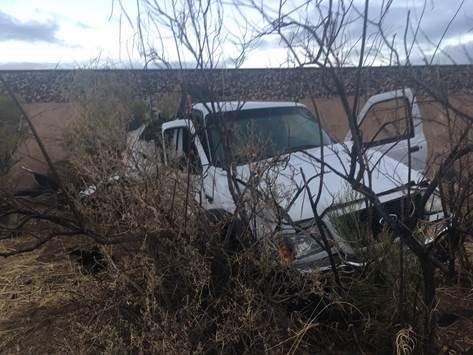 The 70-year-old man, whose identity has not yet been released, was reportedly driving his Ford truck westbound on the tracks when it was than struck by a westbound train, said Callahan. The driver, and lone occupant of the truck, was killed.

Callahan said the trains conductor and crew were not injured in the crash.

The accident remains under investigation and the victim’s name is being withheld at this time.