Drought, Famine Linked To The Death Of 191 Horses 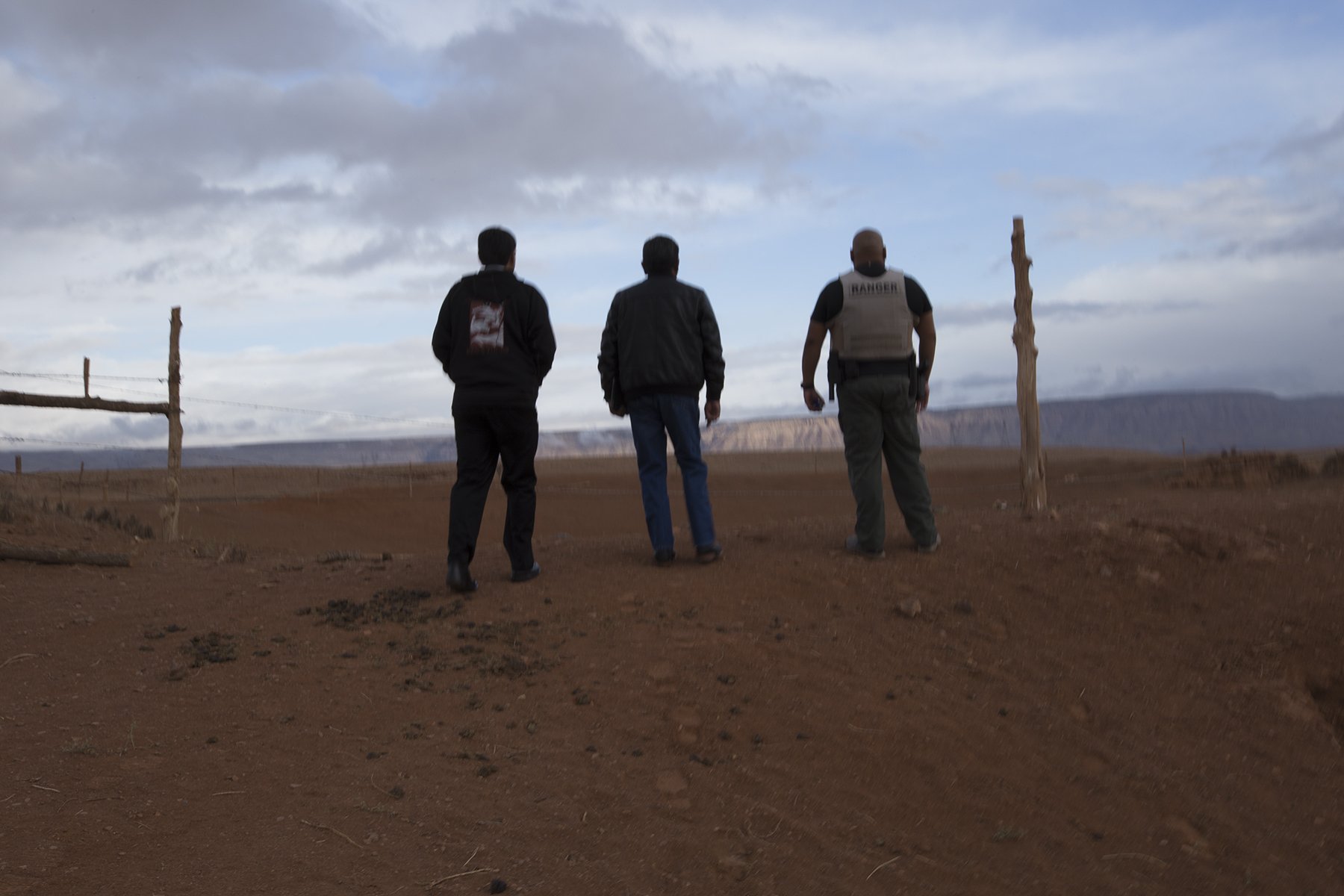 CAMERON, Ariz–Drought, overpopulation and famine has reportedly led to the tragic death of nearly 200 wild horses in northern Arizona.

The Office of the Navajo Nation said in a release 191 feral horses were found dead in a stock pond in Gray Mountain.

The cause of death was reportedly due to drought and famine.

“This tragic incident exemplifies the problem the Navajo Nation faces in an overpopulation of feral horses,” Navajo Nation President Russell Begaye said. “There is a process for round-ups and it begins with the local chapter. What they need is a resolution requesting a round-up, which prompts the assistance of the Navajo Nation and BIA. Help is there, but they have to ask for it.”

Like many other Navajo communities, Gray Mountain has faced a growing feral horse problem for years. The occurrence of horses dying at this particular watering pond is not a new but a seasonal issue.

In response to the situation at Gray Mountain, the Office of the President (OPVP) has sent executive staff assistants to assist with coordinating the effort to contain the area and mitigate any resultant environmental or toxic situation.

“Resources at the scene indicate that foul play was not a factor. These horses weren’t shot or maliciously killed by an individual,” Vice President Nez said. “These animals were searching for water to stay alive. In the process, they, unfortunately burrowed themselves into the mud and couldn’t escape because they were so weak.”

Navajo Nation government officials and members of the Bureau of Indian Affairs (BIA) are on the scene to evaluate the scope of the incident, maintain a site closure and prevent the spread of disease. The area has been fenced off and will be covered permanently.

In order to accelerate decomposition, hydrated lime will be spread over the animals before they are buried onsite.

Alternative options were considered, including removing the carcasses to bury offsite. However, due to the extent of the problem, burial onsite was determined to be the best solution.

“The horses are anywhere from thigh to neck deep in the mud. Some are even buried beneath others,” said Nina Chester, OPVP Executive Staff Assistant. “This is our most humane and safest option.”

According to the Navajo Water Management Branch and Navajo EPA, the plan that is being implemented does not pose a threat to groundwater.

“Regionally speaking, the groundwater in the land southwest of the Little Colorado River is hundreds of feet deep and the regional groundwater flow is to the north/northwest and so there is no threat to groundwater contamination to any groundwater supplies, to water systems or livestock,” said Jason John, manager of the Navajo Water Management Branch. “Care should be taken on the disposal of the horses to ensure there is no interaction with surface flows from storm runoff.”

In addition to burial, the plan is to fully close off the watering pond and open a new site elsewhere. Cameron Chapter officials are working on several chapter resolutions for an emergency drought declaration, to utilize emergency funding and to withdraw five acres at the site. 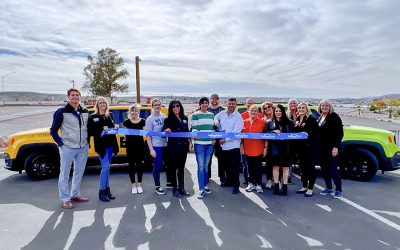 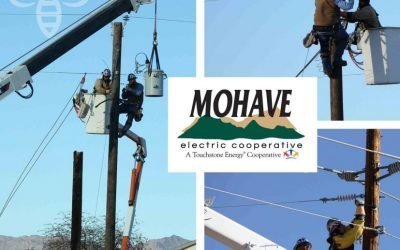 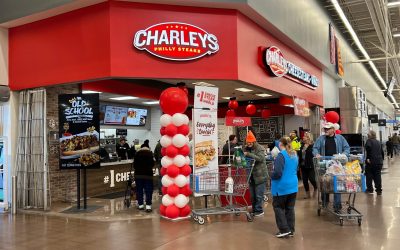 Please make sure to stop by and try a Philly Cheesesteak Sandwich or one of the various items from their menu....