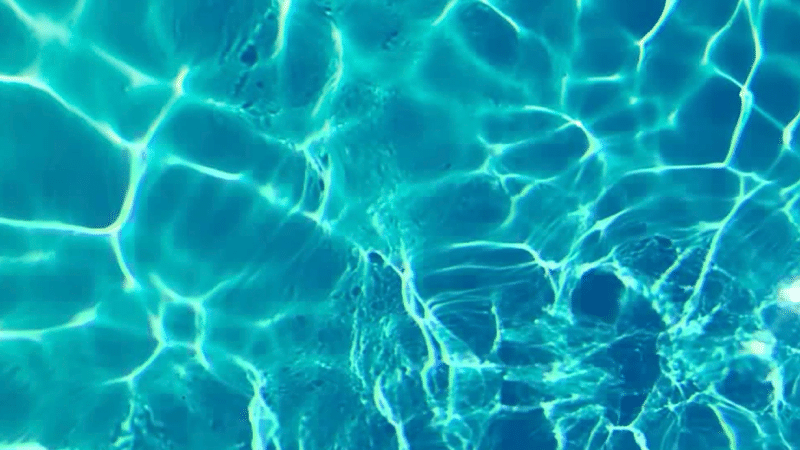 On Tuesday (7/13) at 7:35 PM, medical personnel with the Golden Valley Fire Department and River Medical Ambulance responded to a residence in the 3200 block of N. Hano Rd. in Golden Valley in reference to a drowning. The victim, a one year old child, was found floating in the family pool. The child was not breathing and did not have a pulse.

The father of the child immediately began CPR until medical personnel arrived on scene and took over medical treatment. The child was transported to Kingman Regional Medical Center where medical personnel were able to regain a pulse. The child was then transported to a Las Vegas hospital in critical condition. Detectives with the Mohave County Sheriff’s Office responded and will be conducting an investigation into this incident.

The pool is an above ground pool that is approximately four foot in height. There was no fencing surrounding the pool area. At this time the investigation is ongoing and no further information is available.

← Prev: Volunteer at the Colorado River Food Bank And Improve Lives Next: Arizona Invests In Tourism For Continued Economic Recovery →