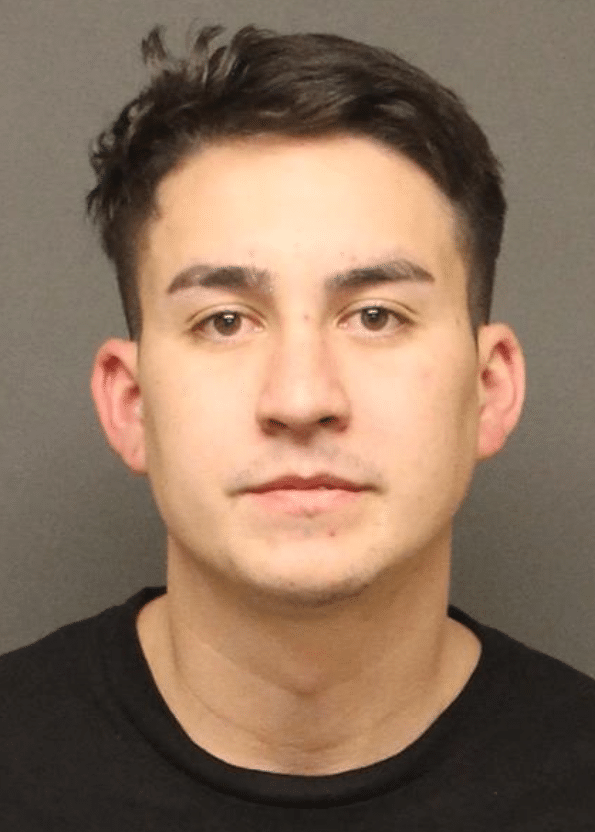 On Friday, January 13 at about 2:15 p.m., GIITEM detectives conducted a traffic stop in the area of Highway 95 and King Street in Mohave Valley. A large quantity of drugs was seized during the traffic stop, which led detectives to execute three search warrants at different residences in the Bullhead City area in connection to the investigation.

The following totals were seized as a result:

← Prev: Chairman of the Board Wrap Up Videos To Summarize Agenda Action that Day Next: Deceased Body in River →