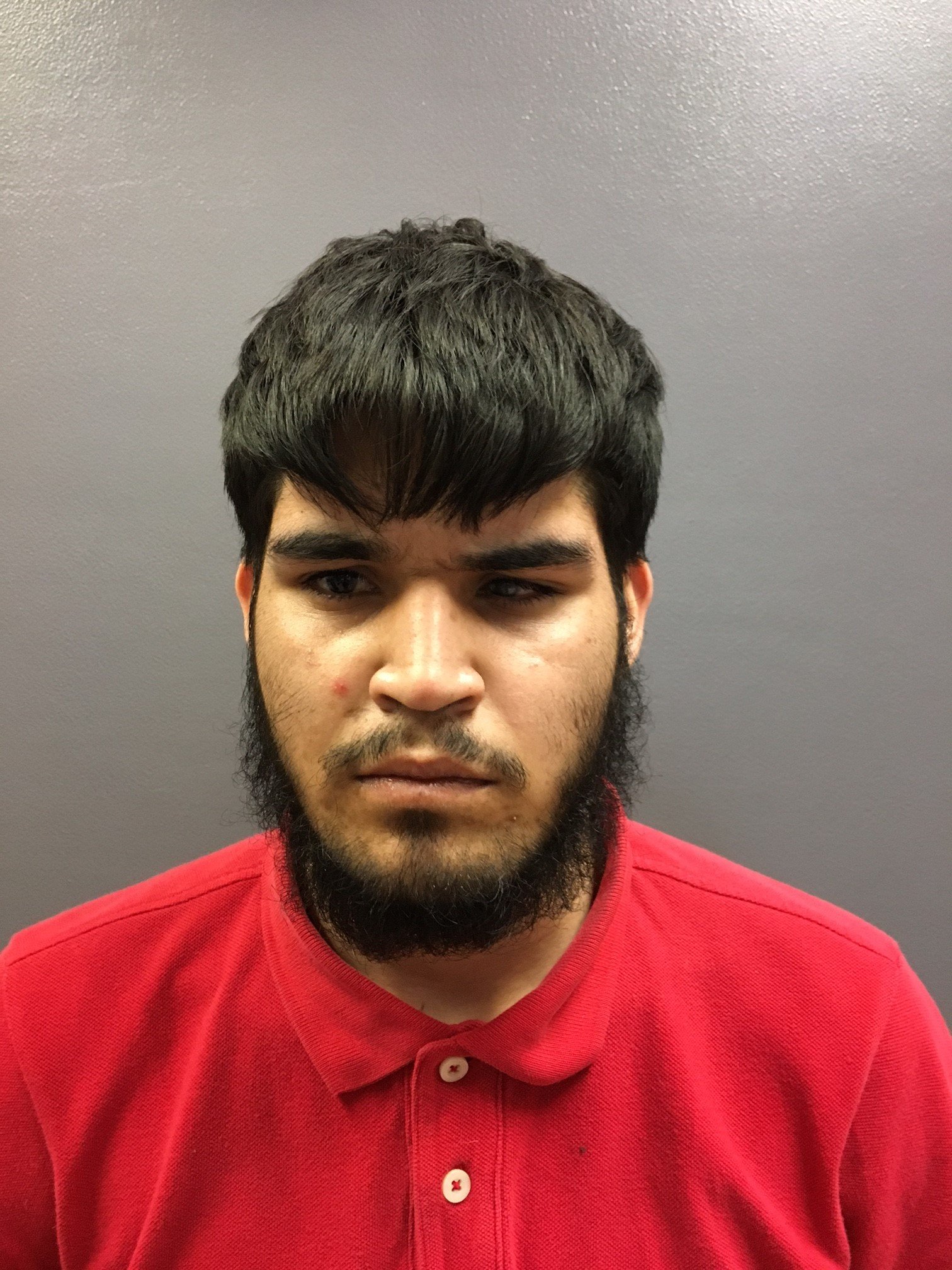 The Bullhead City Police Department seized over half a pound of methamphetamine during a traffic stop.

On Saturday, March 31st at 6 p.m., police pulled over a vehicle for a traffic violation in the area of Summit Drive and Highway 95. A male passenger in the vehicle, Axel Uriel Chaidez-Salazar, 21 of Mexico, was acting very suspicious, gave police a false name and other reasons to believe that there were possibly drugs in the vehicle. A Mohave County Sheriff’s Office K-9 responded to the scene and alerted on the vehicle. Police searched inside a bag where Chaidez-Salazar was sitting and found a large quantity of methamphetamine and a loaded AR-15 rifle.

The seized methamphetamine weighed a total of approximately 285 grams, which has a street value of about $28,500. 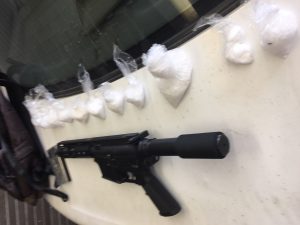