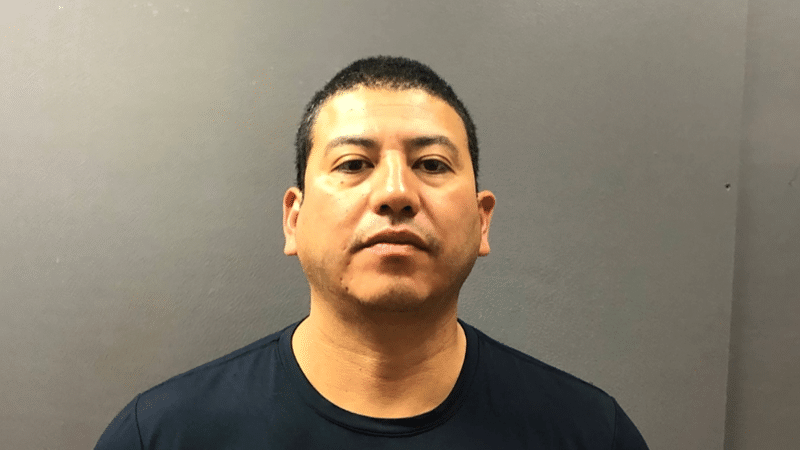 Bullhead City (Ariz.) – July 7, 2021 – An early morning search warrant led to the arrest of a Bullhead City man connected to a recent shooting and the seizure of a large amount of drugs. On June 29 around 1 a.m., police responded to a weapons offense in the 900 block of Sea Spray Drive. It was reported that a man shot a firearm in the back yard in a threatening manner. Two shell casings were gathered as evidence. No injuries or damage was reported. After detectives conducted a follow up investigation, Christian Villa Hernandez, age 40, was identified as the shooter.

On July 7 at around 6:40 a.m., the Bullhead City Police Department’s SWAT team executed a search warrant at Villa Hernandez’s home, in the 1400 block of Church Drive. During the search, detectives located over approximately ¾ pounds of methamphetamine, 7 grams of cocaine, over 400 acetaminophen/hydrocodone pills, 3 ecstasy pills, 9 grams of an unknown powder substance, and numerous drug paraphernalia items such as baggies for packaging drugs and digital scales. Several handguns and long guns were also located. Ammunition was found that was similar to the casing found on scene.