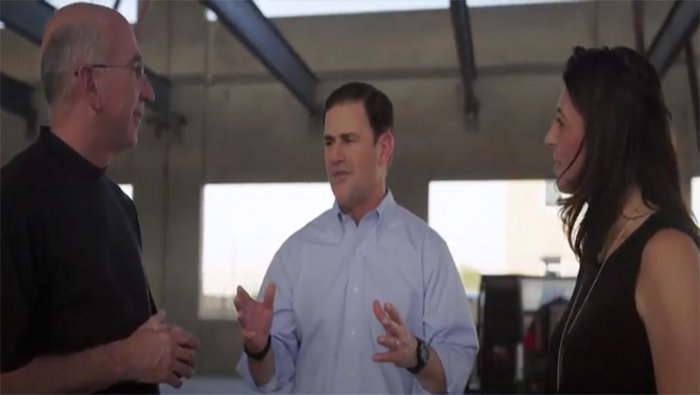 PHOENIX — Ducey for Governor today announced the launch of its first television ad, titled “Results.” The ad highlights how far Arizona has come in the last three years, like adding 240,000 jobs and investing $2.7 billion into K-12 education, and the work ahead. It will run in markets across the state for the next three weeks.

About Doug Ducey:
Doug Ducey is committed to securing Arizona’s future. In his first year as governor, he took a $1 billion deficit and balanced the budget, without raising taxes. He is committed to improving K-12 education, and has added nearly $2.7 billion to Arizona public schools. He’s cut regulations to stimulate jobs and reformed and simplified our tax code every year he has been governor. In addition, Governor Ducey launched Arizona’s Border Strike Force, to enhance security along Arizona’s southern border and stop the flow of cartels and human traffickers. 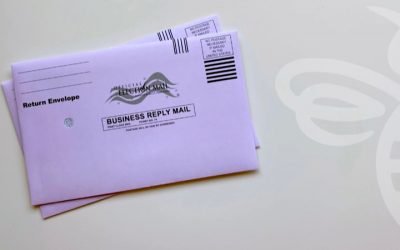 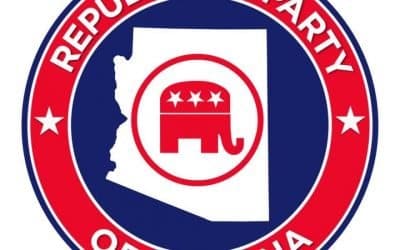 The Republican Party of Arizona has partnered with Big Data Polling to conduct exit polling on Arizona voters... 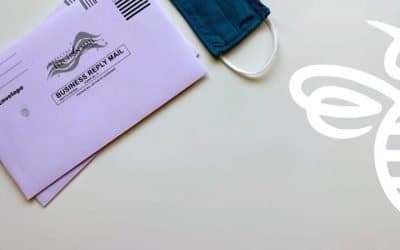