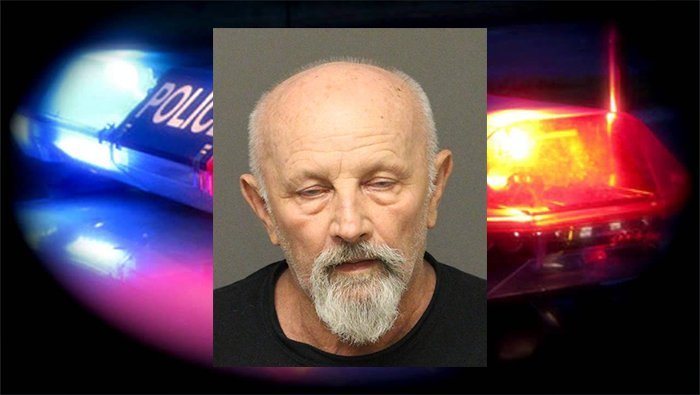 BULLHEAD CITY–A driver is facing charges of driving under the influence and aggravated assault after he reportedly drove through the front doors of the Beyond River Mart late Wednesday night.

Alexander Andrew Molnar, 69, was arrested by Bullhead City Police after he allegedly drove his pickup truck through the doors of Beyond River Mart, said police spokeswoman Emily Fromelt.

An unidentified woman was in the store at the time and was reportedly struck by Molnar’s vehicle. The woman was taken to Western Arizona Regional Medical Center for further treatment. Her condition is not known at this time.

Molnar was taken to WARMC for a blood draw as part of the investigation, said Fromelt. He was later booked into the Mohave County jail in Kingman.

The damage to the business was estimated around $10,000. 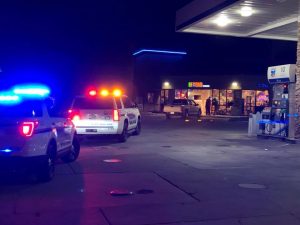