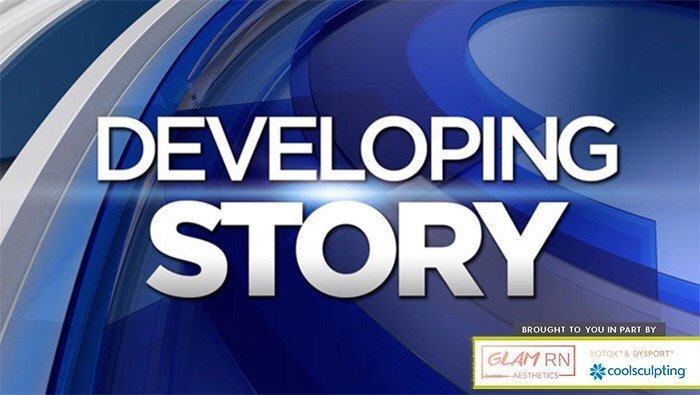 Officials have not formally announced why the sudden stop of flights to our airport. However, according to articles online, the airway service tends to halt flights across airports nationwide due to low marketplace returns.

“I booked my flights for September. Elite Airways changed the flight times causing stress as I am flying out of Phoenix! Then, today, cancelled the flights from BHC to Phoenix all together!!! Had to reschedule my flights out of Vegas! Now I have added expense of flight changes and leaving my car at the airport and driving to Las Vegas,” wrote Dianna Stewart on Facebook, late Wednesday after news of the airlines suspension went public.

With no official word as to why the abrupt suspension of services, local residents voiced their concern that the weather may have been a factor.

“I’m thinking heat is the factor. My brother who works for Boeing stated it’s hard on aircraft to fly in the heat, hard to get off ground or something like that. Why people want to visit during the hottest part of the season may be be the other factor,” wrote Gene Crump.

Stay with The Bee for details on the developing story. 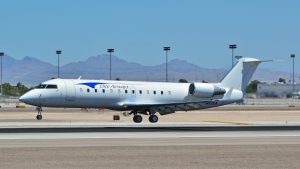