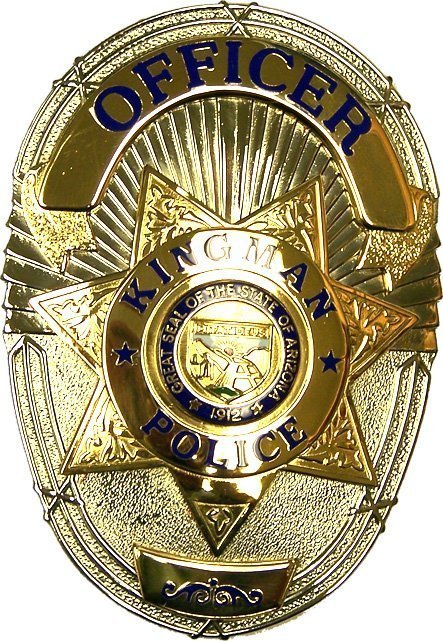 On Tuesday, March 20th, at 8:45pm, Kingman Police arrested Tiffany Alexa Ochoa, 19 of Kingman, on felony charges of Criminal Damage and Endangerment; and misdemeanor charges of Shoplifting and Reckless Driving. A 14 year old female was also charged with misdemeanor Shoplifting. Officers were responding to a report of shoplifting at a department store in the 3300blk of Stockton Hill Rd. It was reported that two suspects had ran from the store and fled, driving away in a silver Toyota Camry. It was reported that the suspect vehicle had crashed into a parked car and almost struck a pedestrian. Officers located the suspect vehicle at the intersection of Airway Ave. and N. Wells St. where it had left the roadway and crashed into a vacant building. The investigation revealed that Ochoa and the 14 year old female had attempted to steal over $800.00 worth of merchandise from the store when they were confronted by store employees. At this time they both fled and entered into the Toyota Camry and left, driving reckless, crashing into a parked car, jumping a curb and proceeding eastbound on Airway Ave. Ochoa, the driver, attempt to turn onto N. Well St. at a high rate of speed, lost control, left the roadway, jumped a curb and crashed into an empty building. Ochoa and the 14 year old were not injured. Both admitted to the offenses. Ochoa was arrested and booked into the Mohave County Adult Detention Facility on her charges, while the 14 year old was released to her parents, to be charged with shoplifting via juvenile referral. 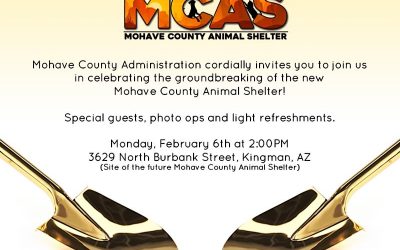