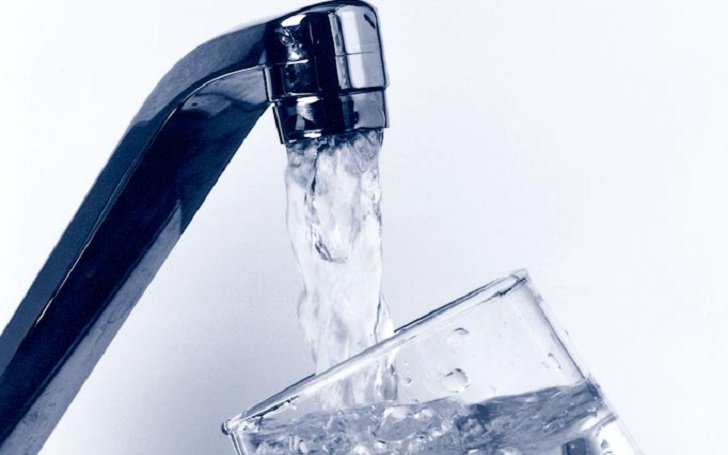 BULLHEAD CITY—EPCOR customer’s are invited to an open house on May 10 to learn more about the proposed consolidation of the water companies eleven Arizona water districts.

The open house will be held from 6 p.m to 7:30 p.m. at the Bullhead City/Mohave Valley Association of REALTORS Conference Center, 837 Hancock Road.

This will be EPCOR’s third Bullhead City-area community meeting and the 29th community meeting held in conjunction with the current rate case and the topic of water consolidation, said Public & Government Affairs Director Rebecca Stenholm.

In September 2015, EPCOR was ordered by the Arizona Corporation Commission (ACC) to file a new water rate case that examines consolidation.

In August 2017, the case was filed and provides two options:

Should the ACC approve the consolidation, EPCOR recommends phasing it out over five years, which is consistent with the ACC’s recent wastewater consolidation decision, said Stenholm.

“EPCOR believes that consolidation is the best long-term solution because all customers would pay the same rate for the same service, regardless of where they live. Consolidation is what customers experience from their municipal, electric, gas and telecommunication utilities,” she said.

A presentation will be included in the open house and customers can voice their opinions, or ask questions, to EPCOR representatives about their rates, water quality and conservation, as well as other programs EPCOR is requesting approval on.

Stenholm said EPCOR is a regulated utility, which means the ACC ultimately decides what rates should be after a careful review of operating costs and infrastructure investments.

Rates for EPCOR’s Bullhead City customers are currently based on costs from between five and 23 years ago.

Information about the rate case, as well as the 2017 water quality reports, are available at www.waterconsolidation.com.