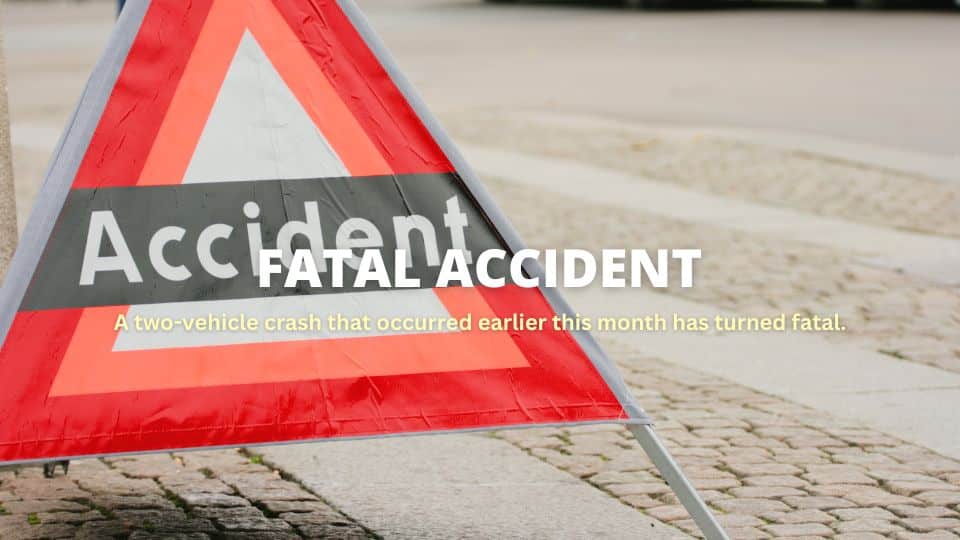 BULLHEAD CITY, Ariz. – January 17, 2023 – A two-vehicle crash that occurred earlier this month has turned fatal. On Monday, January 9 at about 10 a.m., emergency crews responded to the intersection of Highway 95 and Riverview Drive for a head-on collision.
After further investigation, it was determined that a black 2002 Chevrolet Tracker that was traveling southbound on Highway 95 failed to keep in its lane and struck a white 2014 Chevrolet Silverado that was in the left turn lane for northbound traffic.

The driver of the Chevy Tracker – Douglas Lee Wilson, 74 of Mohave Valley, AZ – was transported to Western Arizona Regional Medical Center by Bullhead City Fire paramedics. He was transported to Sunrise Hospital in Las Vegas, NV where he later died due to his injuries on January 12.

No other injuries were reported.

← Prev: Donation towards restoring the “Frog” Next: Fentanyl Bust →