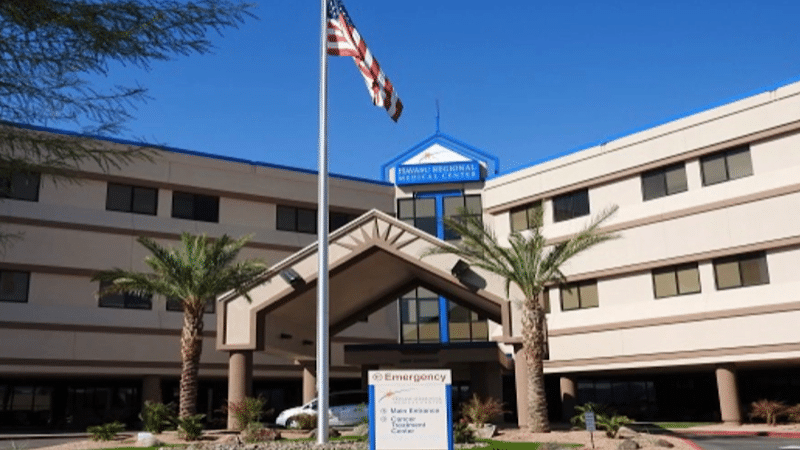 On Sunday, March 28, 2021 at approximately 6:10 a.m., the Lake Havasu City Police Department responded to a two-vehicle crash on SR 95 just north of Chenoweth Drive. During the investigation it was determined that a 2016 Toyota Camry, driven by Lake Havasu City resident Jeffrey Luna, was traveling southbound on the highway when a 2017 Kia Niro driven by Inglewood, California resident Jose Love, was traveling northbound and collided with the Toyota Camry nearly head on. Prior to the collision, a witness reported seeing the Kia Niro traveling northbound in the southbound lane for an extended distance.

As a result of the collision, 55-year old Jeffrey Luna was pronounced deceased at the scene. 42-year old Jose Love was transported to the Havasu Regional Medical Center with severe injuries and later flown to UMC in Las Vegas.

The accident remains under investigation and impairment is believed to be a factor. The decedent’s family has been notified. Public Information Officer:  Detective Chris Angus (928) 855-1171