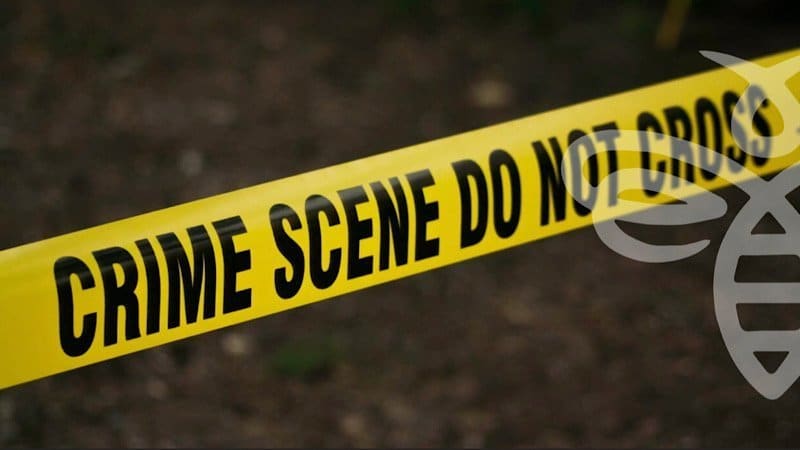 On Wednesday, June 29 at 4:35 p.m., emergency crews responded to a vehicle verses motorcycle accident at the intersection of Highway 68 and Landon Drive. It was reported that an 88-year-old male driver of a silver Dodge Challenger made a U-turn and did not see an oncoming motorcycle that was traveling westbound on Highway 68.

The motorcyclist, Bryan John Sawyer, 46 of Kingman, AZ, was transported by ambulance to the hospital where he was later pronounced deceased.

The accident is still under investigation by the Bullhead City Police Traffic Section with assistance from the Arizona Department of Public Safety.

← Prev: Make a splash this July at the Bullhead City Pool Next: Kingman Police Seeks the Public’s Assistance in Locating a Stolen Vehicle and the Suspect →