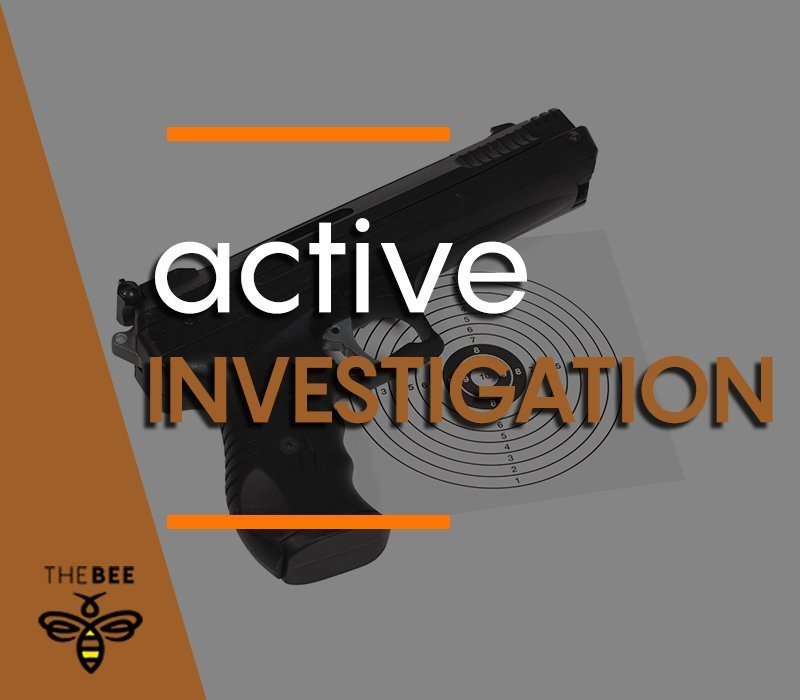 Bullhead City Police spokeswoman Carina Spotts said officers were dispatched to a house in the 2300 block of Hummingbird Lane around 10 p.m. for a reported call of domestic violence.

No further details were released by police at this time. The case remains under investigation.

← Prev: Former MHS Graduate Arrested For 2015 Murder Next: BGCCR Gearing Up To Build Their Dream Playground →