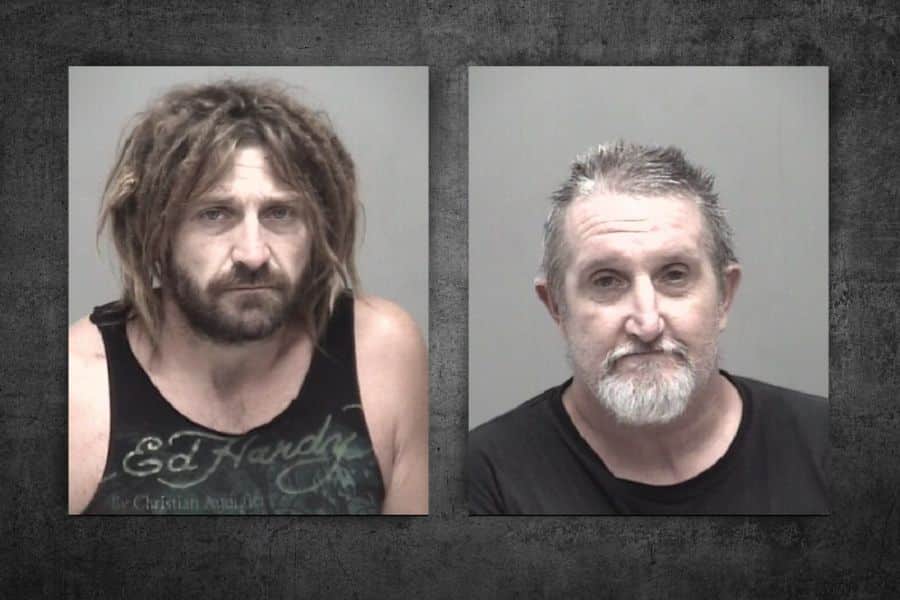 As a result of the investigation, the following subjects were arrested:

Michael Old (54) was charged with possession of narcotic drugs, possession of drug paraphernalia, weapons misconduct, two felony warrants, one misdemeanor warrant out of Mohave County, and one local warrant.

← Prev: BBB Pacific Southwest Honored as a Arizona’s 2022 Most Admired Companies Winner Next: Bullhead City and Kingman's largest newspapers have been purchased →