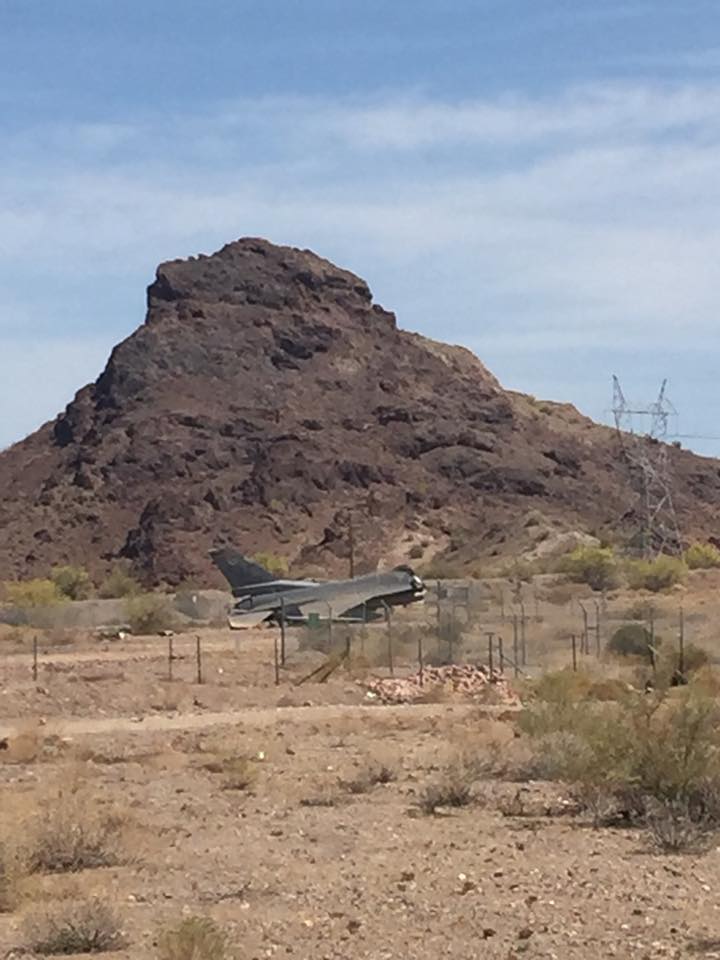 Officials with Luke Air Force Base said the pilot reportedly diverted an attempt to land at the local airport shortly after 10:30 a.m. Tuesday. The aircraft had departed the prepared surface and the pilot ejected, said Air Force officials. The pilot was taken to the Havasu Regional Medical Center in good condition.

The aircraft-and pilot-are assigned to the 56th Fighter Wing in southern Arizona.