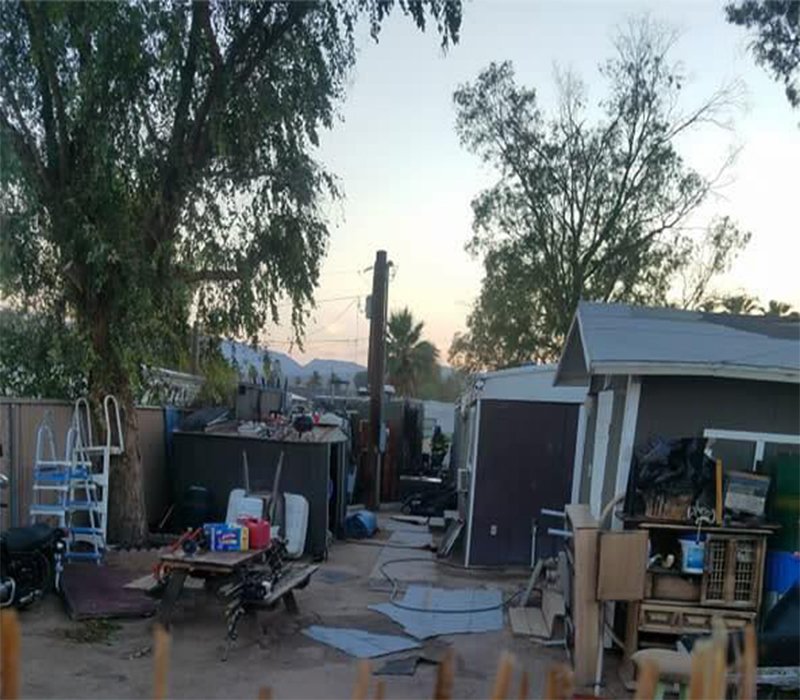 Bullhead City Fire spokeswoman Lori Viles said crews were dispatched around 7 p.m. to the home off Paseo Del Rio after receiving a report of a structure fire.

Fire crews reported there were two single-story structures close to a travel trailer that was on fire.

Firefighters had to reportedly empty some of the contents of the trailer, wood and tools, to reach the fire and extinguish it. A fire investigator was requested and the exact cause remains under investigation.

No injuries were reported at the scene.