Firefighters Save Structure From Total Loss 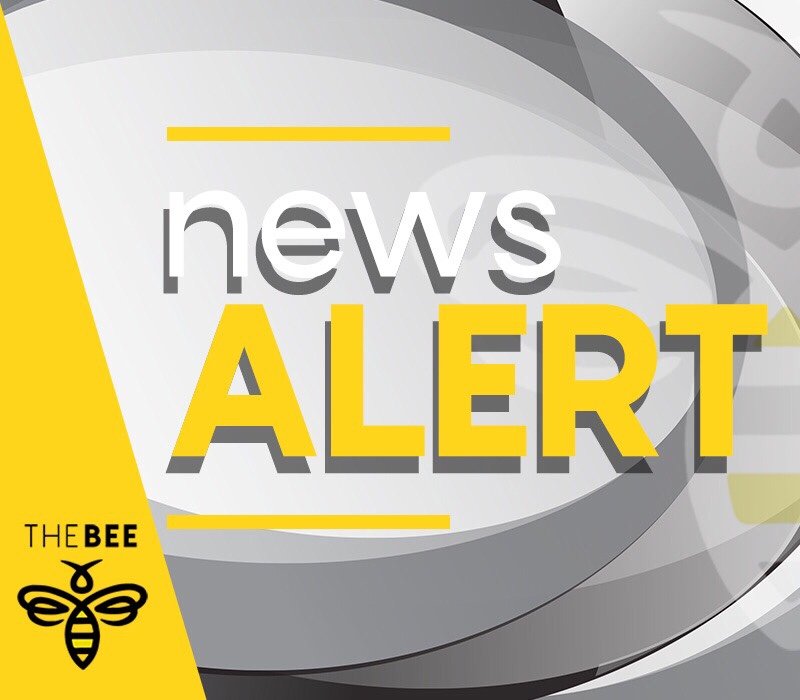 Bullhead City Fire Department spokeswoman Lori Viles said her agency was dispatched to the 1400 block of Rio Vista Drive for a report of an active fire.

Firefighters arrived to find a working attic fire with smoke coming from the roof, said Viles.

All occupants, and their pets, escaped without injury.

Firefighters located the fire in the attic and were able to contain it, preventing the fire from spreading to other areas of the house. A large portion of the interior of the home was saved.

Viles said the Red Cross was contacted and they responded to assist the family.

The fire remains under investigation.