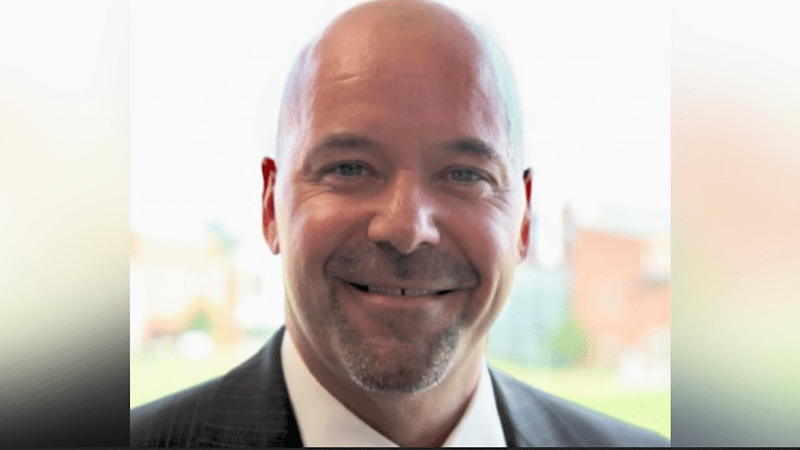 BOARD NAMES WILCOX AS INTERIM

BULLHEAD CITY – The Colorado River Union High School District governing board has unanimously accepted the resignation of Todd Flora as superintendent. During the same meeting Thursday night, board members named River Valley High School principal Dorn Wilcox as interim superintendent pending the search for a permanent superintendent. Board members met for about 20 minutes in executive session to discuss Flora’s
resignation. That agreement will be made public in seven days, per state law. They met for another hour to discuss the interim superintendent appointment. Both votes passed unanimously.

“I want CRUHSD to become bigger and better,” Wilcox said after the meeting. “Hopefully we can accomplish that.” Wilcox joined the then-year old CRUHSD in 1990 as a faculty member at Mohave High School, which had previously been part of the Mohave County Union School District. He moved to
River Valley when it opened two years later, and has been there ever since. He was named principal in 2014, following the retirement of Bud Scully.
Flora was originally selected by the governing board in March 2019, and started his new duties July 1 of that year. He joined CRUHSD from the Arizona Department of Education (ADE), where he was a program specialist. He had previously been a county superintendent of schools in
New Jersey.

CRUHSD currently has three campuses with more than 1,800 students: Mohave High School in Bullhead City, River Valley High School in Mohave Valley and the non-traditional CRUHSD Academy, also in Mohave Valley. CRUHSD also operates the Anderson Auto Group Fieldhouse at the south end of the Bullhead Parkway. The District stretches from north of Bullhead City along the Colorado River and Lake Mohave to just north of Lake Havasu City.

← Prev: Clean Up Bullhead Next: Homicide →