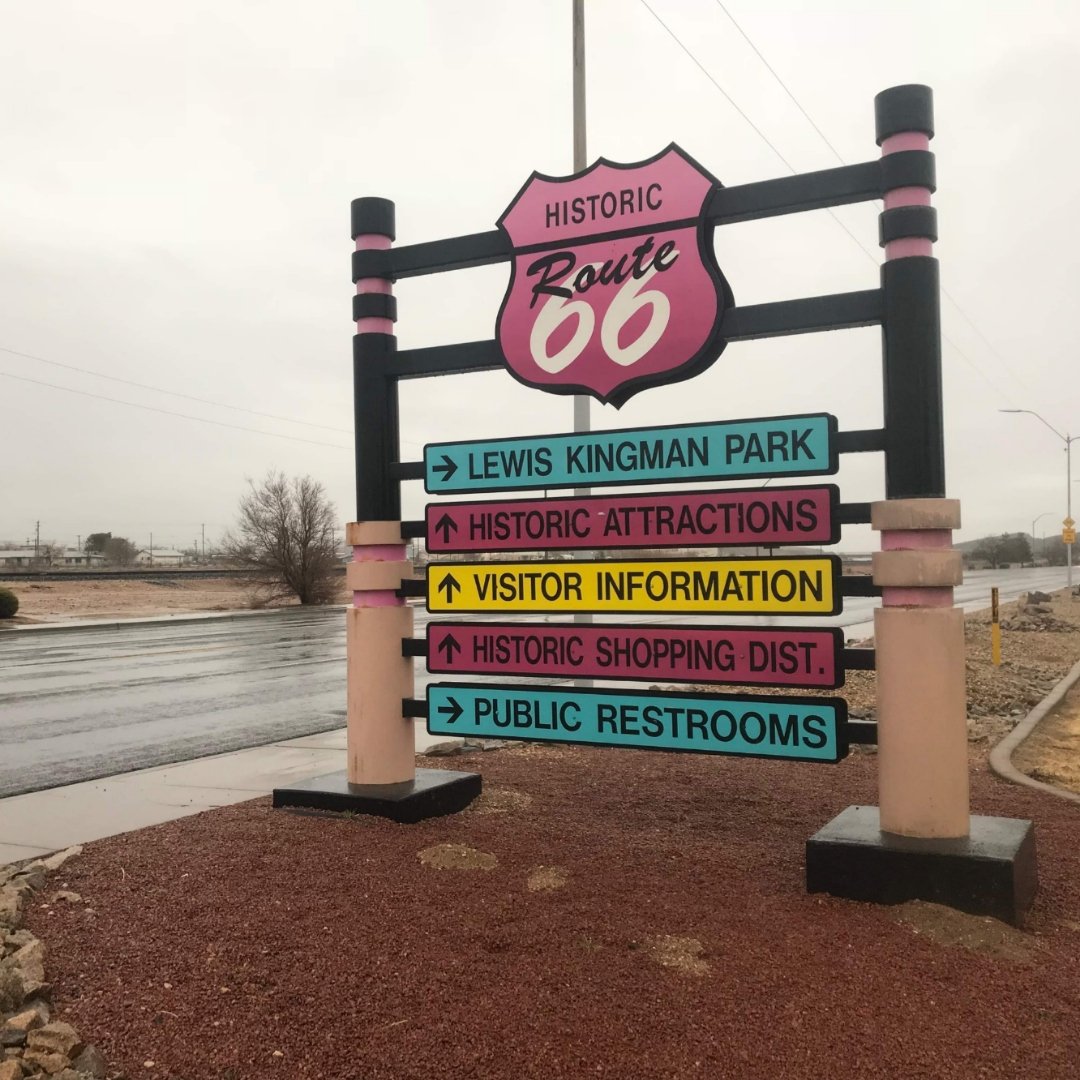 If you’re not reveling in the romantic encounters of Valentine’s Day, you can celebrate Arizona’s statehood.
Here are few bits of info that most ‘Zonies’ might already know and some other trivia transplants might like:
Arizona was admitted as the 48th state (the last in the contiguous United States) February 14, 1912.
Known as “The Grand Canyon State” Arizona is also home to other historic, geographic and cultural landmarks.
Arizona lies in what was once Mexico and is home to Apache Indians, who would often skirmish with Mexican and American settlers.
Route 66, known also as the Mother Road, runs through Northern Arizona including near/through iconic spots like Winslow (featured in The Eagles song ‘Take it Easy’ and complete with a statue of Eagles co-founder Glenn Frey and mural of a girl in a flatbed Ford) and Meteor Crater; Flagstaff, home of Northern Arizona University and Arizona Snowbowl (a radical departure from the stereotypical ‘vast-desert’ vision of Arizona); and Oatman, a tiny ghost town in the Black Mountains of Mohave County where actor Clark Gable spent his honeymoon with actress Carole Lombard after their wedding in Kingman in 1939.
Phoenix is the current state capital, but that honor has also been held by both Prescott and Tucson.
The population of Arizona as of 2019 is estimated at 7.2 million people (the population of New York City as of 2019 is estimated at 8.6 million).
Arizona is a habitat to the Gila Monster (named after Arizona’s Gila River basin where the reptile was first discovered), one of the few venomous lizards in the world.
Other historical events in 1912:
The oceanliner RMS Titanic sank in the North Atlantic Ocean after hitting an iceberg.
Girl Scouts of America is founded by Juliette Gordon Low.
The population of the United States was 95,335,000 (compared to more than 328 million as of Feb. 14, 2019)
Happy Birthday Arizona!
Sources:
HYPERLINK “https://roadtripusa.com/route-66/arizona/” https://roadtripusa.com/route-66/arizona/
HYPERLINK “https://www.infoplease.com/year/1912” https://www.infoplease.com/year/1912
HYPERLINK “https://www.census.gov/popclock/” https://www.census.gov/popclock/
HYPERLINK “https://en.wikipedia.org/wiki/Arizona” https://en.wikipedia.org/wiki/Arizona
HYPERLINK “https://www.nationalgeographic.com/animals/reptiles/g/gila-monster/” https://www.nationalgeographic.com/animals/reptiles/g/gila-monster/
HYPERLINK “http://worldpopulationreview.com/states/arizona-population/” http://worldpopulationreview.com/states/arizona-population/