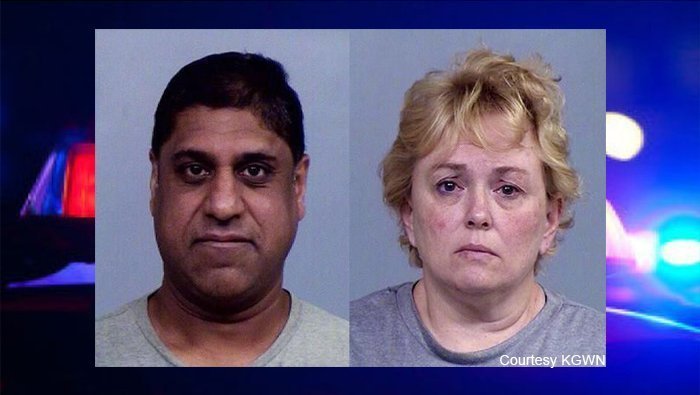 CASPER, Wyo. (AP) — A former Wyoming and Arizona physician faces trial next April in a prescription drug conspiracy that prosecutors say included the overdose death of an Arizona woman.

KTWO-AM reports U.S. District Judge Alan Johnson on Friday set the April 2019 trial date for Shakeel Kahn and several co-defendants, including his wife. Johnson also granted Kahn permission to use money not related the prescription drug case to hire his own defense attorneys.

The Casper Star Tribune reports Kahn faces 66 counts in a criminal case where he is alleged to have sold anti-anxiety and pain-relieving drug prescriptions for cash and organized a criminal enterprise that operated in Kentucky, Massachusetts, Wyoming, Arizona, Washington and Oregon, according to prosecutors.

Two of the four drugs listed that Burch filled are opioid pain relievers, a muscle relaxant and an anti-anxiety drug. All four carry the risk of tolerance and addiction.