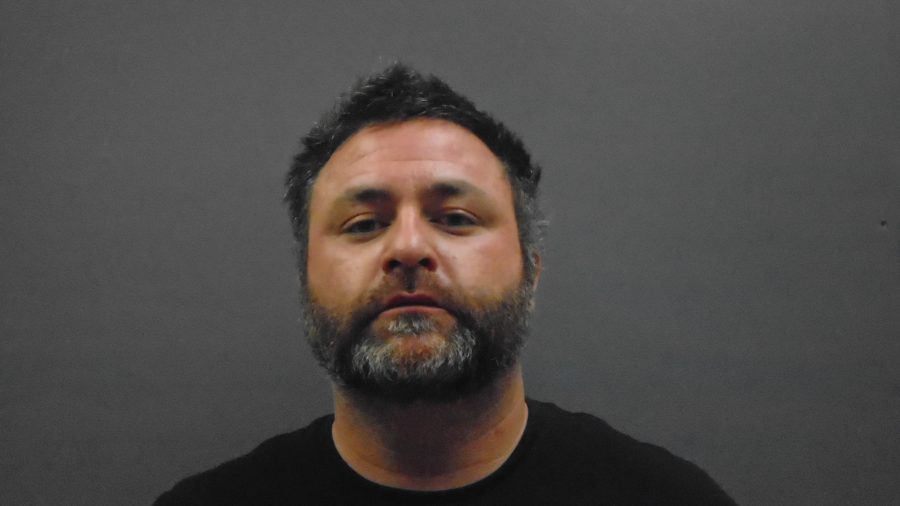 BULLHEAD CITY–A local man was arrested last week in connection to an alleged theft that occurred at a former employment.

Brian Stephen Ferber, 37, a former I.T. employee at Mohave Community College is facing charges of theft, trafficking in stolen property and fraudulent schemes after he allegedly stole two dozen computers and pawned them.

Bullhead City Police Department spokeswoman Emily Fromelt said an investigation against Ferber started on March 27 after officials with Mohave Community College reported several of their computers were missing. Ferber was the alleged suspect at that time, Fromelt added.

The computers were subsequently recovered from local pawn shops and returned to the college following the investigation.

On April 20, Fromelt said, Ferber went to the police department for an interview, was ultimately arrested on the charges and held for court.

Jail search shows Ferber is not in custody at this time.