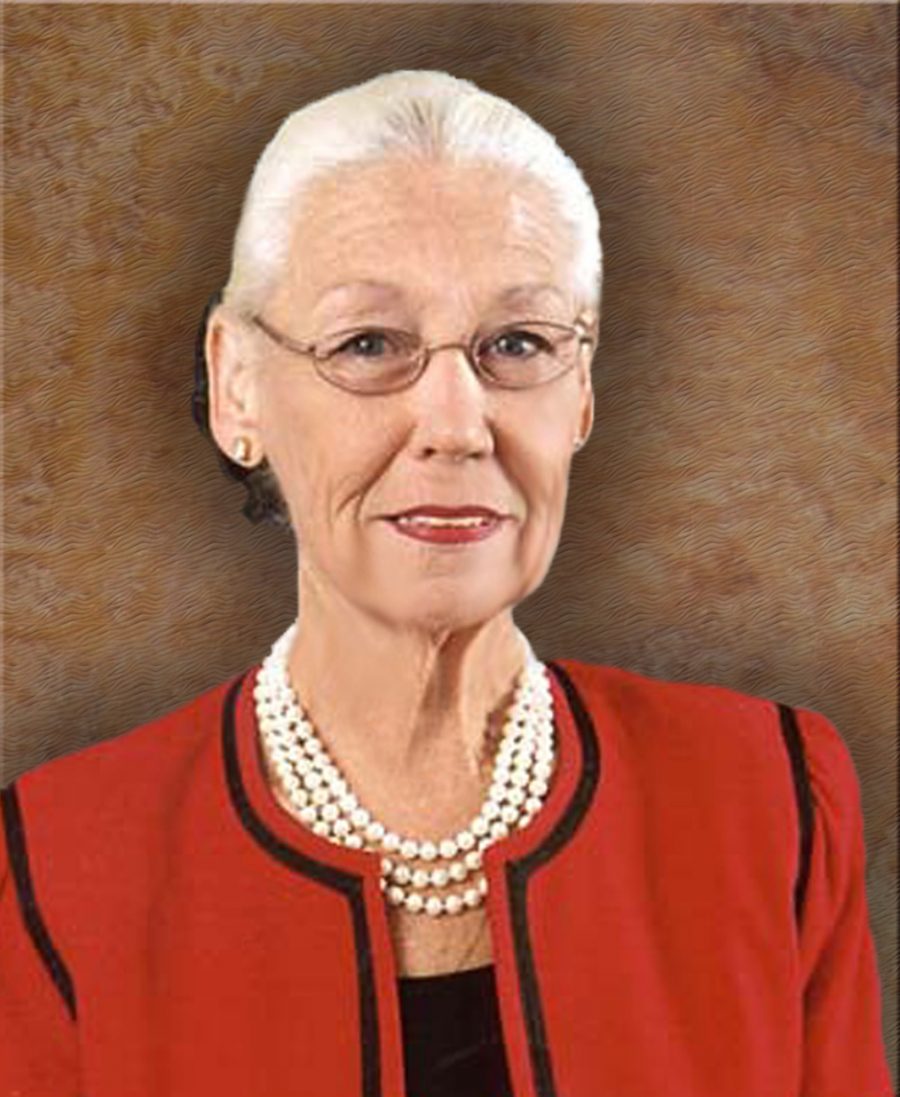 BULLHEAD CITY–A now-retired former board member for the Mohave Electric Cooperative was recently honored with a distinguished award during its annual meeting on May 9 in Benson, Arizona.

“Lyn dedicated her life to serving our community, and led the Mohave Electric Board of Directors during a time of significant growth and change. Her contribution to our community is immeasurable,” said Tyler Carlson, CEO of MEC. “Lyn’s influence on behalf of our members, and the electric co-op family, is known nationally.”

Opalka served as a MEC Board Director for 35 years, 27 of those as board president. She also served on the AEPCO Board of Directors for 21 years. Opalka retired from both boards in December 2017.

Joe Anderson, an MEC Board Director since 2005, was elected board president in January.