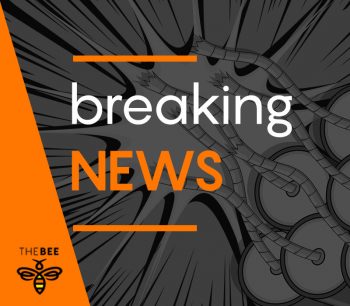 SCOTTSDALE—A former Mohave High School graduate has been arrested by Scottsdale authorities for allegedly killing a woman in 2015.

The Associated Press reports Ian Mitchum, 42, was arrested Tuesday on suspicion of first-degree murder in connection to the 2015 cold case murder of Allison Feldman.

Feldman was found brutally murdered in her home in Scottsdale, Ariz. in 2015. Police report Feldman suffered head trauma, was nude and smelled of bleach.

Authorities say the arrest was made possible through the help of the Arizona Department of Public Safety and familial DNA testing on Mitchum’s brother, who was in jail on an unrelated charge. 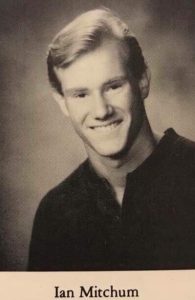