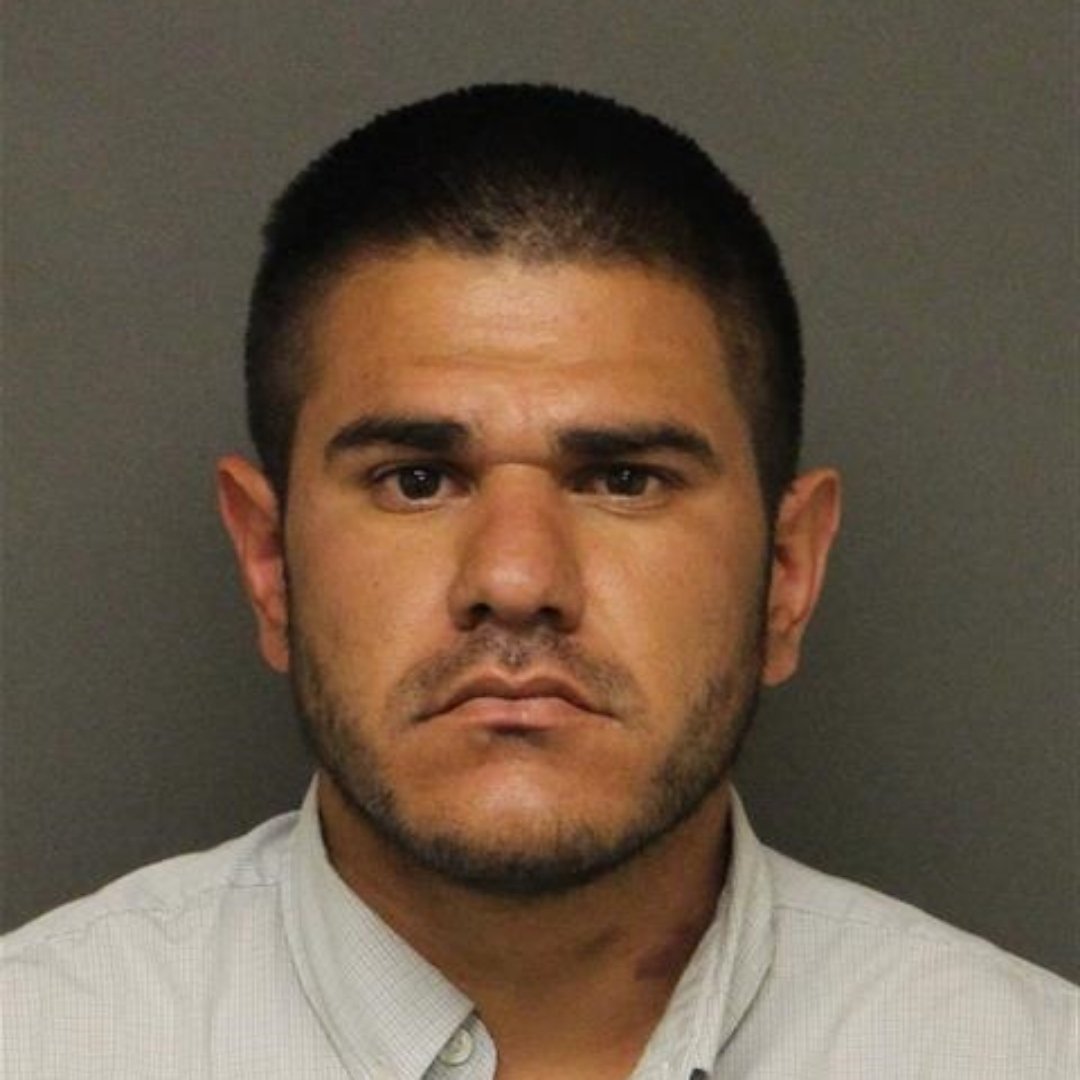 On Saturday (3/9) at approximately 11:10 PM, deputies observed a vehicle fail to use its turn signal while changing lanes on Highway 95. A traffic stop was conducted and deputies made contact with the driver, identified as Fernando Eleazar Godina, 28 of Mohave Valley, a front seat passenger, and three back seat passengers, one of which who was identified as Kasey Elizabeth Kesterson, 27 of Mohave Valley. Kesterson attempted to give deputies a fake name, but was identified by a responding deputy who knew her from previous contacts. A records check revealed both Godina and Kesterson had active arrest warrants. While detaining the subjects, both Godina and Kesterson advised deputies they had swallowed illegal drugs they had in their possession. Both subjects were transported to Valley View Medical Center for treatment of a possible overdose and while being admitted, hospital staff discovered 1.6 grams of heroin and drug paraphernalia in Kesterson’s clothes. Once discharged from medical care, both subjects were transported to Mohave County Adult Detention Facility without incident. Fernando Eleazar was arrested for one active arrest warrant. Kasey Elizabeth Kesterson was arrested for Narcotic Drug Violation, Drug Paraphernalia Violation, both felonies, and four active arrest warrants. 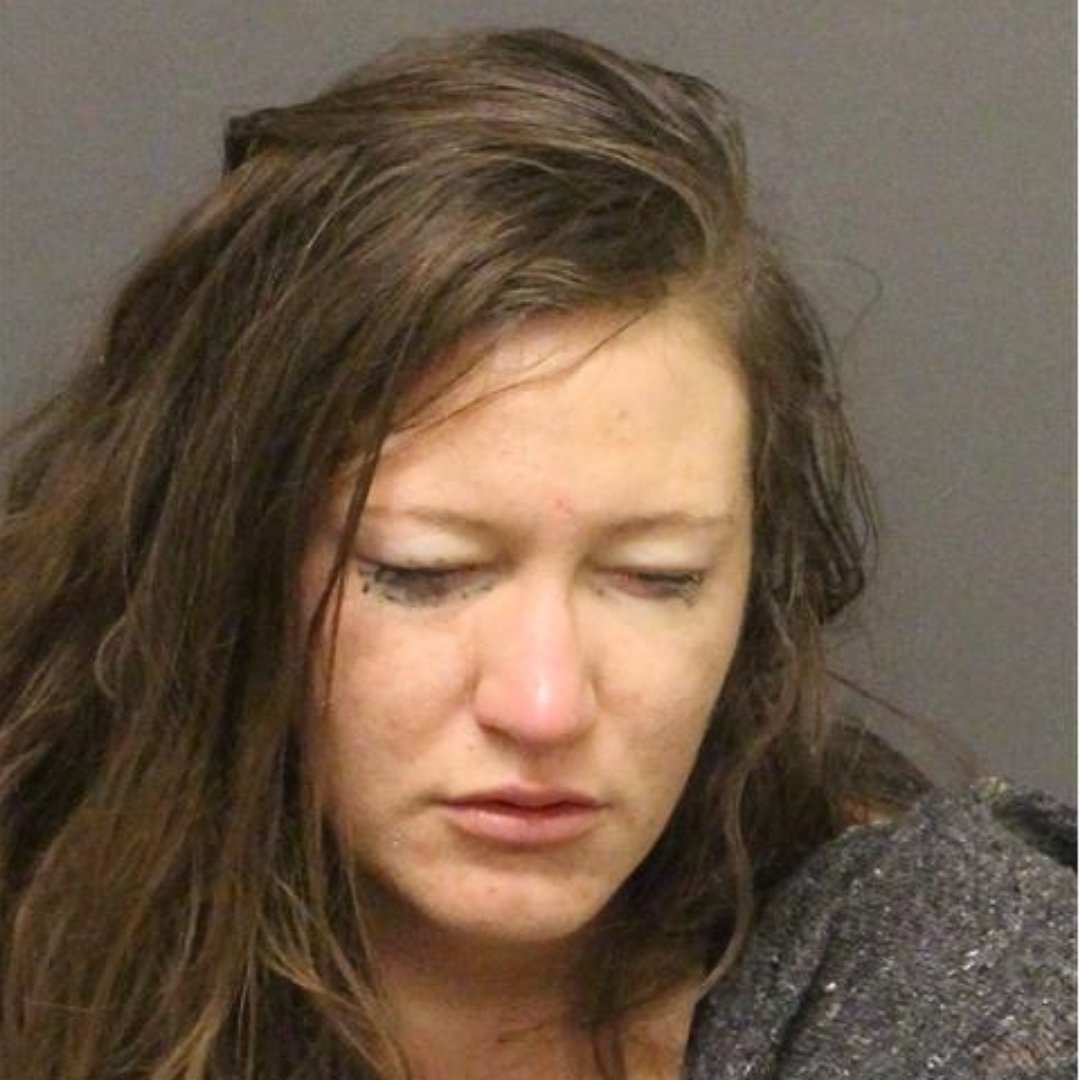