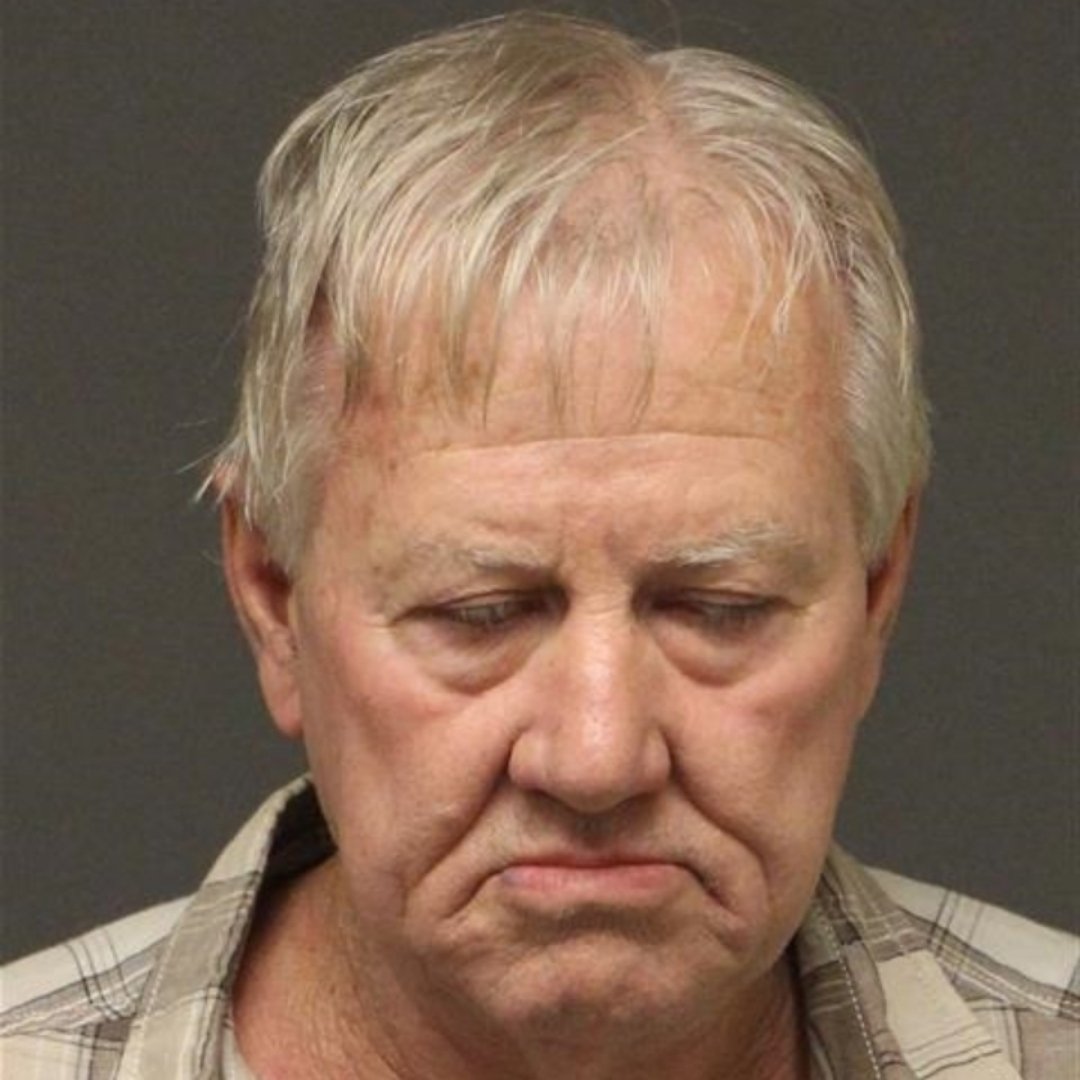 Mohave County Sheriff’s Office Deputies arrested Steven Carl Hanke, 63 of Mohave Valley, for Dangerous Drug Possession, Drug Paraphernalia Possession, and Tampering with Evidence, all felonies. On Friday, March 15 at approximately 6PM, deputies observed a silver vehicle abruptly change lanes, and noticed the vehicle had an expired registration. Deputies conducted a traffic stop in the 4400 block of Highway 95, and the driver, identified as Hanke, admitted to deputies that the registration was expired, he did not have his driver’s license on him, and the vehicle did not have current insurance. Deputies observed a white crystal substance in Hanke’s lap, and when asked, Hanke told deputies it was bread crumbs. A K9 was requested, and once on scene, K9 Doc gave a positive alert for the presence of illegal drugs inside the vehicle. A search of the vehicle was conducted and deputies located a small ring-sized box with a white residue. More of the white crystal substance was observed on the floor and driver’s seat, which tested positive for methamphetamine. Drug paraphernalia was also located inside the vehicle. Based on the state in which the substance was located, it appeared to deputies that Hanke dumped the substance from the small box when stopped. Steven Carl Hanke was arrested and booked into Mohave County Adult Detention Facility without incident.