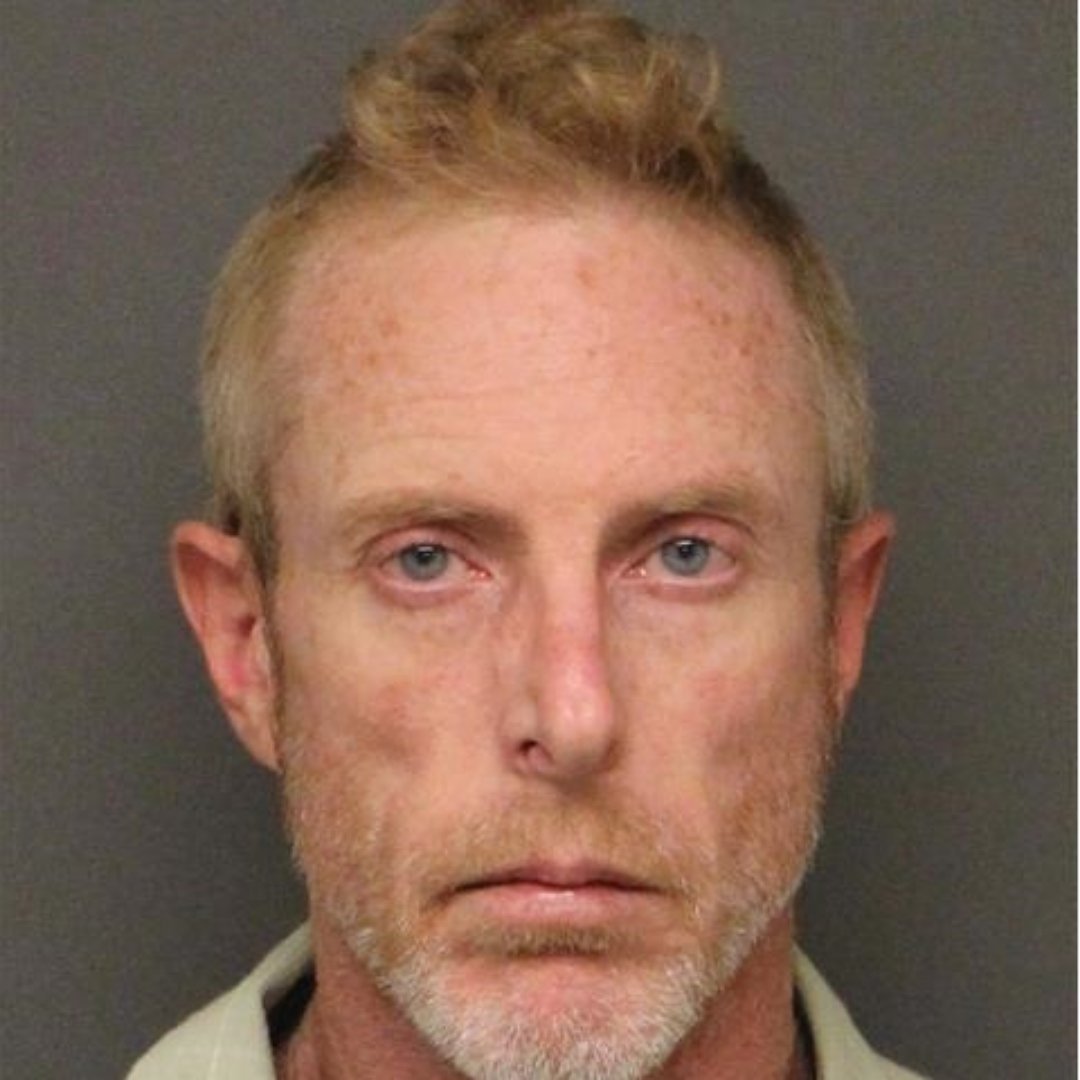 Mohave County Sheriff’s Office Deputies arrested Michael David Beach, 41 of Bullhead City, for Dangerous Drug Possession, Drug Paraphernalia Possession, both felonies, and an active arrest warrant. On Wednesday (3/6) at approximately 11:40 PM, deputies observed a white vehicle travelling on Camp Mohave Rd. with an inoperable license plate light. Deputies conducted a traffic stop and made contact with the driver and the front seat passenger, who was identified as Beach. A records check of both subjects returned with an active arrest warrant for Beach and he was detained. A pat search revealed 1.7 grams of methamphetamine in Beach’s pants pocket. A further search of the vehicle revealed drug paraphernalia in the driver’s purse. The driver was issued a citation for misdemeanor Drug Paraphernalia Possession and a repair order for the license plate light and was released from the scene. Michael David Beach was arrested and booked into Mohave County Adult Detention Facility without incident.