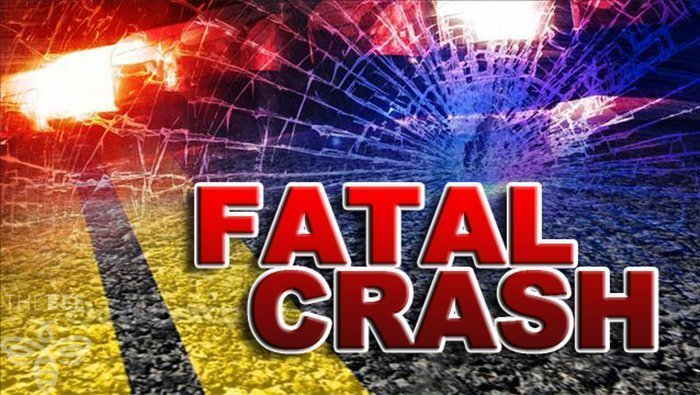 According to police spokeswoman Emily Fromelt, emergency crews were dispatched to Highway 95 and Rainbow Drive around 7 p.m. Saturday for an accident. It was reported that a motorcyclist was traveling northbound on the highway when he hit a curb and was ejected from his motorcycle.

On off-duty doctor was on scene and performed CPR on the motorcyclist, later identified as Bortoluzzi of Fort Mohave. Paramedics transported him to Western Arizona Regional Medical Center where he was later pronounced deceased.

No other vehicles were involved in the collision. The accident is still under investigation.