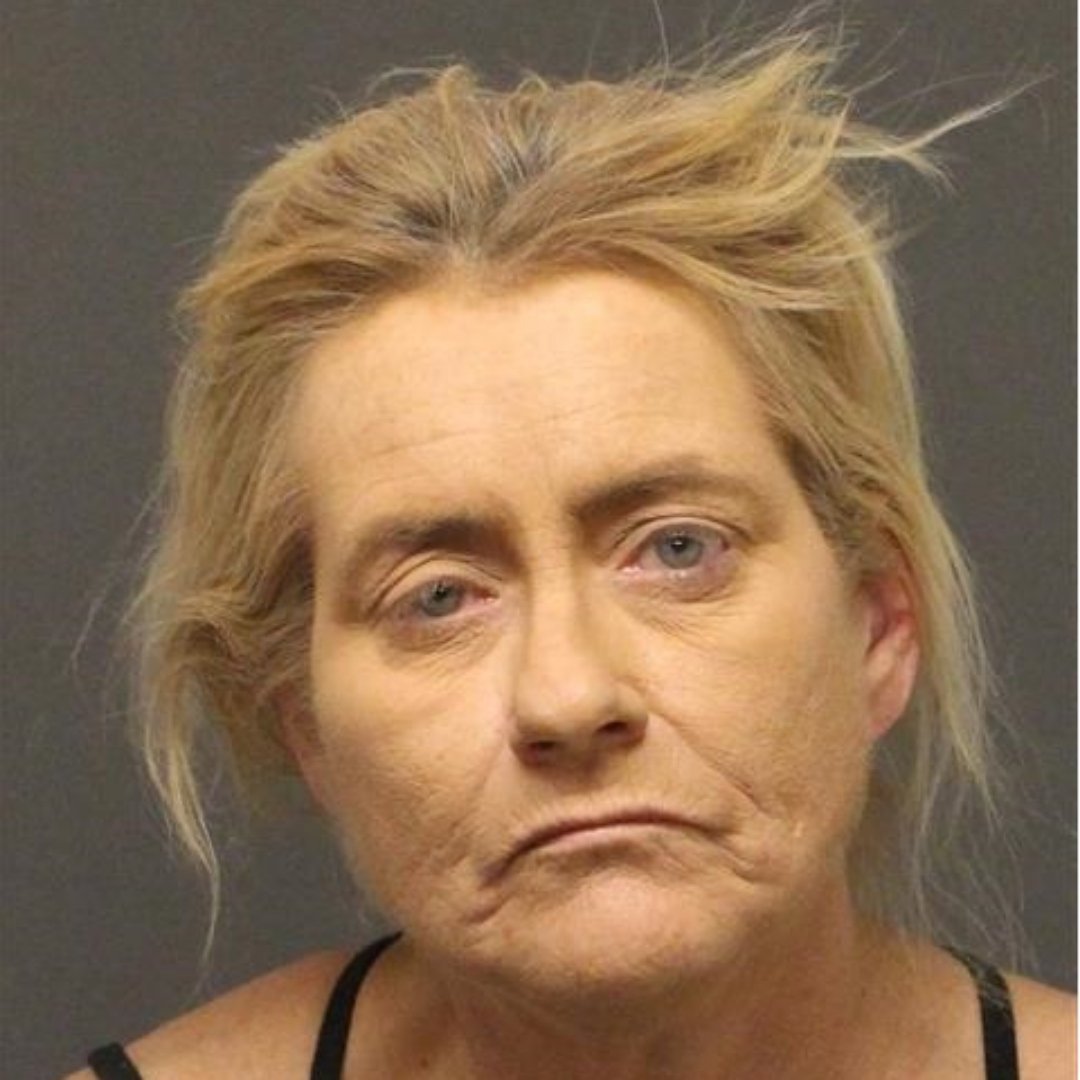 Mohave County Sheriff’s Office Deputies arrested Kathy Ann Valders, 52 of El Cajon, CA, for Shoplifting and Taking the Identity of Another, both felonies. On Tuesday (3/5) at approximately 1:30 PM, deputies responded to a business in the 5200 block of Highway 95 in reference to a shoplifting. Loss prevention staff advised deputies they had observed a female subject, later identified as Valders, attempting to exit the store past all points of sale with a cart full of items. When confronted by staff, the female stated she did not pay for the items and left the scene on foot. The items in the cart totaled approximately $591. On Thursday (3/7), deputies were contacted by a store employee advising they saw the female subject standing outside a business in the 4700 block of Highway 95. Deputies responded and made contact with the female and identified her as Valders. A pat search revealed a relative’s checkbook with signatures, several cards belonging to the family member, and a fake driver’s license. Kathy Ann Valders was arrested and booked into Mohave County Adult Detention Facility without incident.