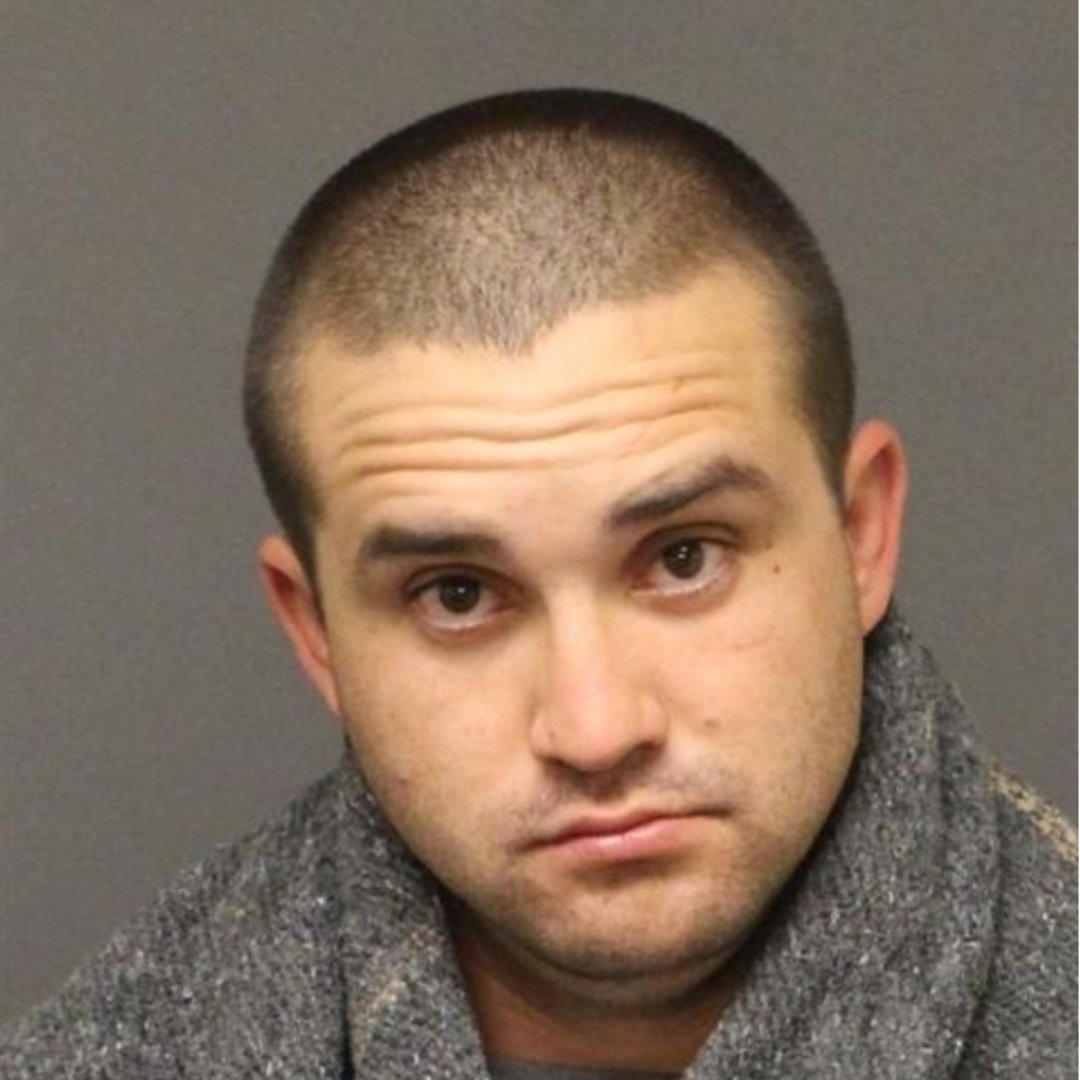 Mohave County Sheriff’s Office Detectives are currently investigating a weapons offense that occurred on Tuesday (2/19) at approximately 11 PM. Deputies responded to a residence in the 4400 block of Calle Viveza in reference to a 911 call of a male subject with a gunshot wound to his foot. Deputies arrived on scene and located the victim, and was advised the suspect, identified as Cory Christopher Gaul, 31 of Fort Mohave, left the scene on foot. The victim advised he and Gaul began arguing about the weapon, which belonged to the victim, and alleges Gaul then used the weapon to shoot him in the foot and then left with it. Medical arrived on scene to treat the victim, who was transferred to a nearby hospital.
Cory Christopher Gaul is still outstanding and is thought to be armed. He is described as a white male, 5’ 5” tall, approximately 185 pounds, with brown hair and brown eyes. Gaul is also known to have several tattoos on his arms, chest, and back. If seen, DO NOT approach the suspect. Anyone with information on Gaul’s whereabouts are encouraged to call the Mohave County Sheriff’s Office at 928-753-0753 or call our toll free number at 928-522-4312.