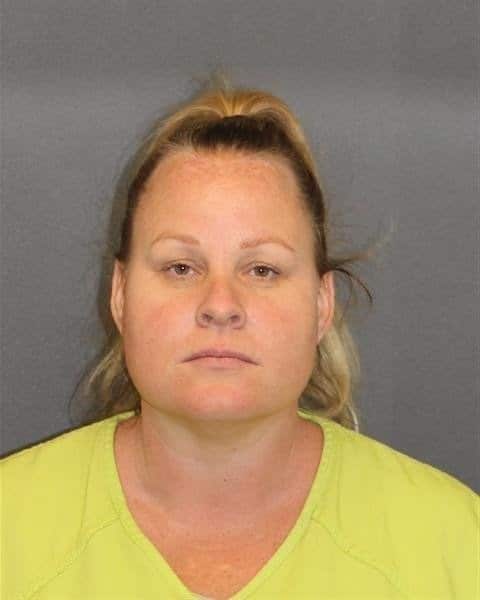 Mohave County Sheriff’s Office Detectives arrested Christy Ann Lopez, 42 of Kingman, for Theft, Forgery with Written Instrument, and Fraudulent Schemes/ Artifices, all felonies. On January 28, 2020, Detectives were contacted by Nucor Steel in reference to an employee that they believed had potentially embezzled $254, 361 by fraudulently cashing checks from the business into their personal checking account. They also identified Lopez as the alleged employee. The company had conducted an audit in November of 2019 and observed inconsistencies with checks issued from the company and observed Lopez had endorsed the questionable checks. Lopez had been an employee of the company since 2014. A subpoena was issued for Lopez’s bank statements and Detectives found that the majority of the deposits into the account were consistent with the fraudulent check dates given by the company. On April 22, 2020, Detectives received copies of the checks deposited into Lopez’s account and were able to match all of the company’s fraudulent checks by date and check numbers. On Wednesday (4/29) at approximately 2PM, Christy Ann Lopez was arrested and transported to the Mohave County Adult Detention Facility without incident. This investigation is ongoing.