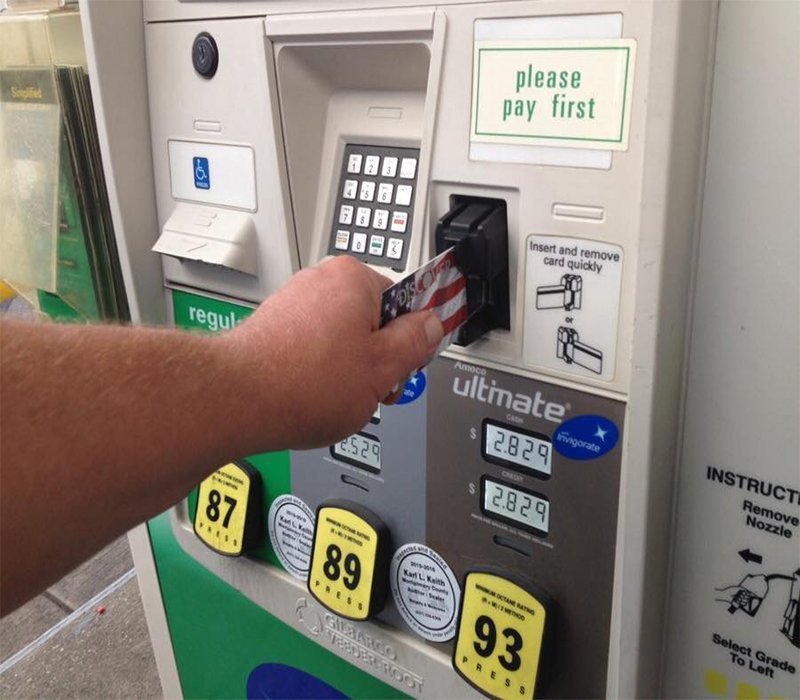 KINGMAN—The Kingman Police Department is investigating the use of credit card skimmers at a gas station in the 3000 block of Andy Devine Avenue.

The names of the gas stations where the skimmers were found were not identified by Cooper.

The skimmer devices would allow the victims credit card information and PIN number to be transmitted, via blue tooth, to the suspect(s) mobile device some yards away. These devices are virtually undetectable to the untrained eye, said Cooper.

Businesses are urged to install preemptive measures to make it difficult of the panels to be opened or unlocked. Tamper proof tape can be used, which would provide indication to the user that the panel was opened or tampered with.

Cooper said it is not always the case, but most skimmer devices are installed on the side of the fuel pump facing away from the cashier or away from public view.