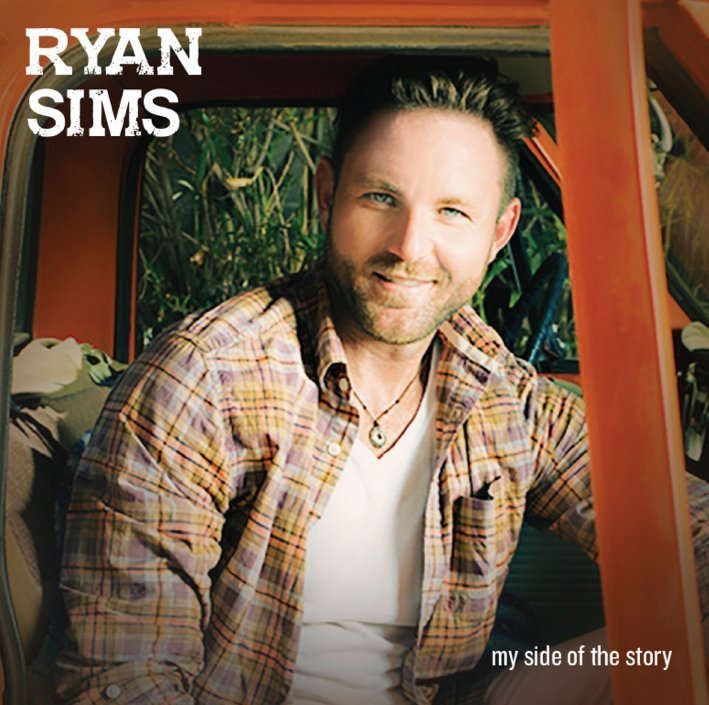 The Avi Resort & Casino and KFLG Country are hosting the KFLG Country New Artist FREE concert
in the ArrowWeed Lounge at The Avi Resort and Casino, Thursday, April 4th at 7 PM. Come join
KFLG Country’s host, Craig Powers, to see the latest up and coming country artist on his way to the top!
Join us as Ryan Sims performs songs from his latest latest EP – My Side of the Story (Hive Records).
Sims wrote or co-wrote all of the project’s seven tracks, which discuss the ups and downs of his personal
life: an ex’s affair, the end of a long-term relationship, time spent in rehab.
His first single, “American Things”, spent 25+ weeks during the summer of 2018 climbing up the
country radio charts…Billboard-Activator (#57) and Music Row Country Breakout (#41) respectfully.
On his second single from the EP, “Get Away,” which is about to hit country radio coast to coast.
A native of Cave Creek, Arizona, Ryan Sims was introduced to the guitar at age 10 and started
performing at age 17 in local coffee houses. At 21 he co-founded the band EastonAshe. Their debut
album Can I Drive It dropped in 2006 and quickly sold 10,000 copies without any label affiliation. The
Los Angeles Music Awards singled it out as Independent Rock Album of the Year. And in 2009 Sims
earned the Phoenix Music Awards’ Singer/Songwriter of the Year. His following exploded in 2011
when he was invited to participate in The X Factor. After cutting two albums with EastonAshe, Sims
then recorded a self-titled solo project in 2012. My Side of the Story is his latest EP to be released.

# # #
About Avi Resort & Casino:
The Avi Resort & Casino is located off the banks of the pristine Colorado River in the beautiful desert
oasis of Laughlin, NV. A proud entity of the Fort Mojave Indian Tribe, the Avi is nestled on the Nevada,
Arizona and California border.
The Avi offers guests a vast selection of entertainment options. Our Vegas style casino offers some of
the top slot machines, 18 table games, Poker Room, William Hill Race & Sport Book, live Bingo, Keno
and much more. Guest have access to our relaxing beach and pool, along with our stadium style movie
theaters. We have it all at the Avi Resort & Casino.