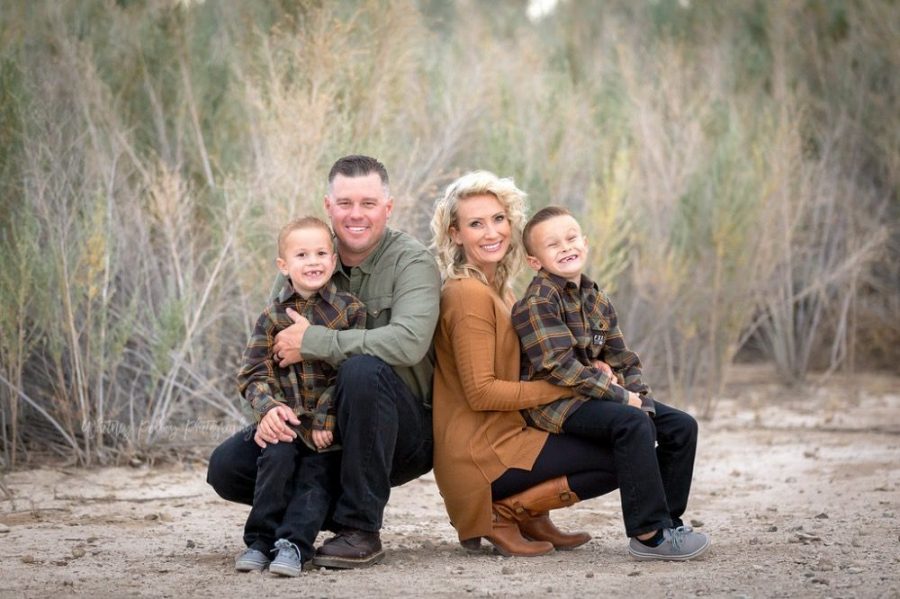 LAKE HAVASU CITY–The Human Bean will be holding a fundraiser on June 14 from 5 a.m. to 7 p.m. in honor of Lake Havasu City firefighter Brad Lydic, who was killed last week in a single vehicle rollover accident.

His wife, Stephani, was also injured in the accident.

Juliana Baumkirchner, owner of the Human Bean, said she wanted to do something to help since the Lydic’s were regulars to the coffee shop.

“He would come through often in his fire truck for his coffee,” she said.

Brad Lydic died June 9 after the Polaris Razor he was driving rolled in the 1800 block of McCulloch Boulevard North.

At that time, both Brad and Stephani Lydic were ejected.

Police say Brad Lydic sustained fatal injuries and was pronounced dead at the scene. Stephani Lydic was taken to Havasu Regional Medical Center with non-life threatening injuries. Neither were wearing their seat belts.

Lake Havasu Professional Fire Fighters have created a GoFundMe account to raise money to additionally assist with health insurance coverage, costs associated with Brad Lydic’s memorial services and other unexpected expenses related to the accident. So far, the account has collected $36,546 of a $50,000 goal. 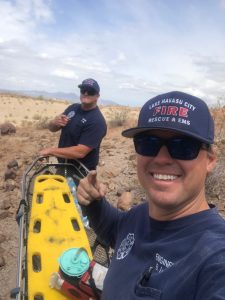 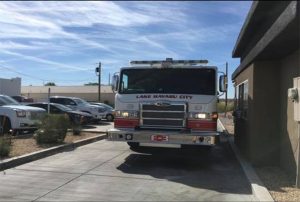