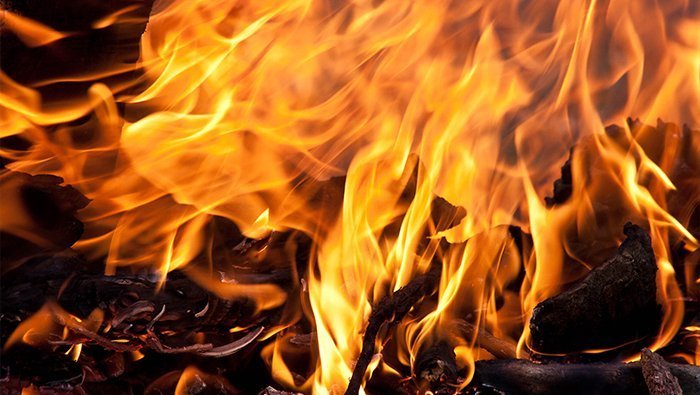 At approximately 11:20 a.m. on Sunday, October 20, 2019, bystanders reported a fire on the 3900 block of Hungry Horse Dr. A neighbor smelled smoke and discovered smoke and flames in the garage. The occupants were notified and evacuated the residence. The first arriving fire company reported a working fire with heavy smoke and flames in the garage and possible extension into the attic. Four Engine Companies, one Truck Company, two Battalion Chiefs, and a Division Chief responded to the fire and gained control within 30 minutes. The occupants evacuated the house safely. There were no reported injuries to any firefighters. Thirteen CERT members responded to the fire to assist with Rehab duties for the firefighters. Seventeen SCBA bottles were filled on scene. Crews remained on the scene an additional hour conducting salvage and overhaul operations. The cause of the fire is under investigation.

← Prev: The Daily Miner no longer daily? Next: Brush Fire →