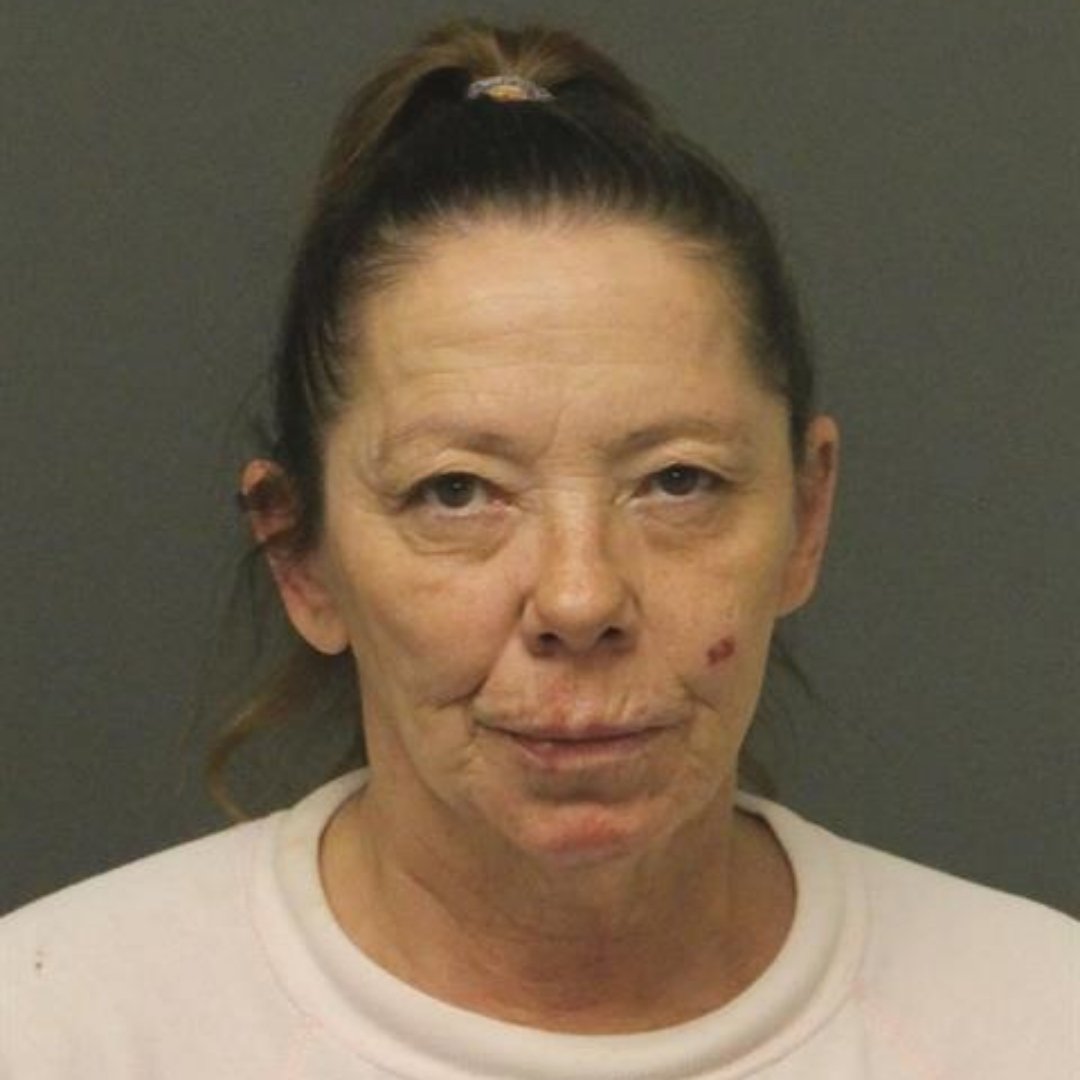 Mohave County Sheriff’s Office Deputies arrested Yvette Seri Sparks Schimmel, 57 of Golden Valley, for 2nd Degree Burglary, a felony, Assault, Theft, and Disorderly Conduct, all misdemeanors. On Thursday (1/31) at approximately 5 PM, deputies responded to a residence in the 2800 block of McConnico Rd. in reference to a theft. The victim advised that her neighbor, identified as Schimmel, had come to her bedroom window early that morning and began yelling and banging her fists on the glass. She alleged that Schimmel was intoxicated and attempted to reach inside the partially open window. Later that morning, the victim was working in her garage when Schimmel entered the garage and punched the victim in the right eye. The victim gained control of Schimmel and escorted her back to her residence. Later that afternoon, the victim was working in her yard and had left her vehicle keys and cell phone inside the residence. When she entered, she noticed the items were missing, and a mobile search revealed the phone was at Schimmel’s residence. Deputies attempted to make contact at Schimmel’s residence, and they heard a female voice yelling from the back yard. Deputies observed a verbal altercation between Schimmel and a male subject and it appeared Schimmel was intoxicated. A records check revealed Schimmel had an active arrest warrant and she was detained. Schimmel denied the accusations, however, she turned over the phone and keys to the deputy. Yvette Seri Sparks Schimmel was arrested and booked into Mohave County Adult Detention Facility without incident