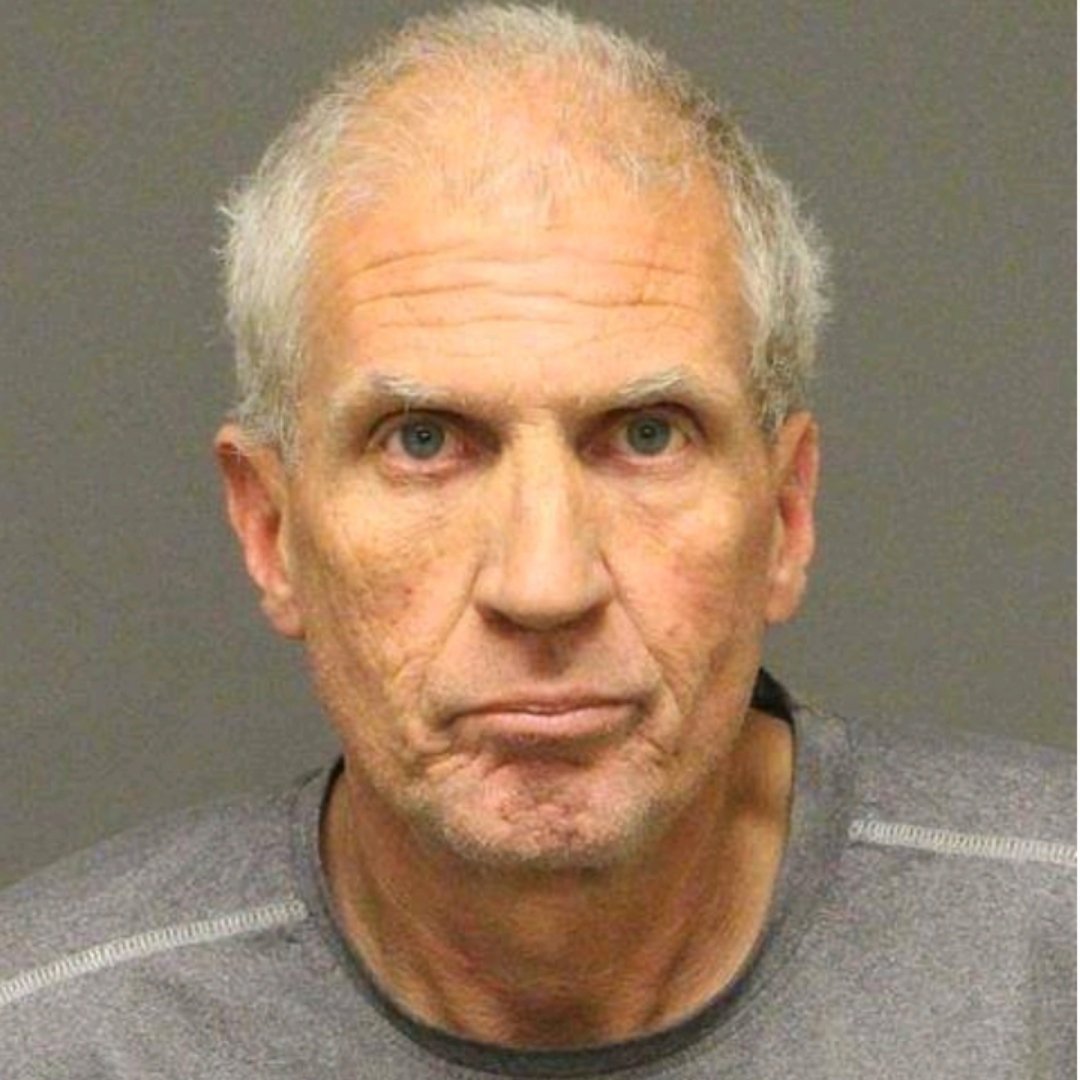 Mohave County Sheriff’s Office Deputies arrested David Lyle Hubbell, 46 of Golden Valley, for Dangerous Drug Possession, Drug Paraphernalia Possession, and Sex Offender Registration Violation, all felonies. On Friday (2/15) at approximately 9 AM, deputies responded to a residence in the 3400 block of McNeal Rd. in reference to an agency assist for an eviction. Upon arrival, deputies observed the Constables already on scene, and a female subject was inside the fence yelling at them. A male subject then arrived on scene, identified as Hubbell, and began yelling at deputies and Constables about trespassing on his property. A records check revealed Hubbell was in violation of his sex offender registration and was detained. A pat search revealed 1.5 grams of methamphetamine in his pocket. David Lyle Hubble and was arrested and booked into Mohave County Adult Detention Facility without incident.