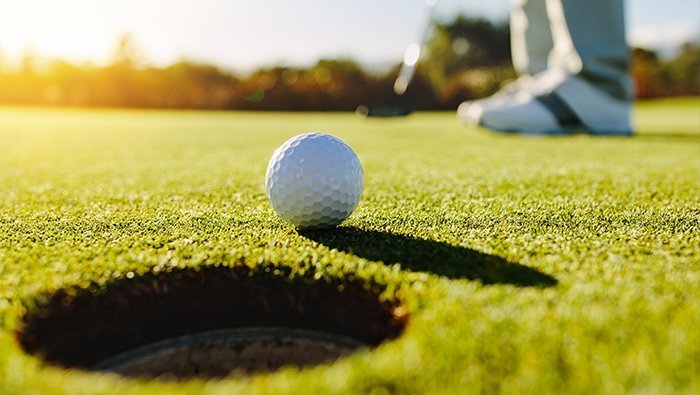 The annual 7th & Final Driesen Memorial Golf Tournament was held on September 29 at El Rio Golf Club in Mohave Valley. The tournament was founded by Al Driesen to honor his son, Jeff Driesen, after he was killed in an automobile accident in 2011.

However, in 2016, Al Driesen sadly passed away. Driesen’s wife, Kathleen, and daughter, Kimmie, now head the tournament in honor of both Driesen men.

“This gift will allow Jeff and Al’s love of golf to pass to the next generation of golfers, truly creating a Driesen LEGACY” said Kirk Barton president of the Boys & Girls Club’s Board of Directors.

But the question remained on what to do with Jeff and Al’s golf clubs. After much debate, the decision was made to donate the clubs to the club river, who would than select two young golfers to be the recipient of the clubs. A donation of lessons was donated by JC Bacon of Los Lagos Golf Course.

“We are so appreciative for the donations and support from the Driesen Memorial golf tournament. The Driesen family has truly created BRIGHT & BEAUTIFUL FUTURES for hundreds of young children through their generosity.” said Autumn Boyle-Robinson, Executive Director of the Boys and Girls Clubs of the Colorado River. A special thank you to Kirk Barton, James Stovall, Paul Pryor, and Bill O’Connell for their generous contributions.

“We want to give a huge thank you to JJ DeLeon the General Manager of El Rio Country Club, and Jeff Gift of River Rock Printing and Promotions for your hard work and dedication and for making this such a momentous day,” said Kathleen and Kimmie Driesen. “Thank you to special guest Cali Tucker-Singer/Entertainer who sang her heart out and truly entertained everyone”

The Driesen’s expressed their sincere appreciation for everyone who participated, donated or volunteered over the years. Both women also hinted that with help they would be open to the idea of turning this tournament into broader memorial tournament to honor many of the loved ones who have been lost.

← Prev: Did You Know-Baron Employee Spotlight Next: Kingman Veterans Day Parade To Be Held Nov. 10 →