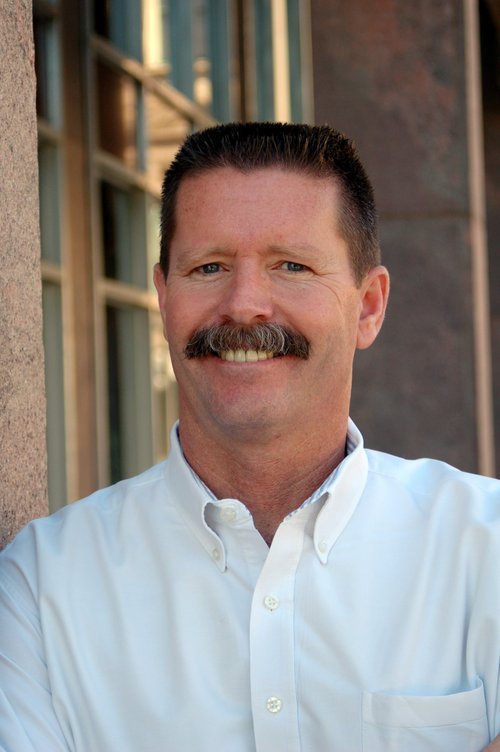 Gould previously held the position of Arizona State Senator for the Third District from 2005 to 2013. He also ran in the 2012 election for Arizona’s 4th Congressional District, but lost to incumbent Congressman Paul Gossar.

Gould resides in Lake Havasu City and is the owner of a heating and air conditioning company since 1984.

He now joins current District 5 Supervisor Lois Wakimoto in the race for the Board of Supervisor seat. Earlier this month, James Zaborsky announced he was dropping out of the race, citing ongoing health issues. He has since endorsed Wakimoto.